Fresh Kils is a Toronto based, Juno nominated producer, mix engineer, and MPC master, with a prolific career, marked with accolades and a growing momentum. He’s poised for a long awaited sound system takeover, and on Friday, November 25th, 2022, set to release his 12 track album titled "Disclaimer"

"Disclaimer" takes an emotive and decisive step away from the high energy MPC performances that Kils is known for. The long awaited album showcases a new depth and musicality, and represents Kils’ maturing sensibilities, resulting in a more sombre and emotive sound.

"Artists would see me on stage, rocking these incendiary MPC routines and ask for beats to collab, assuming they’d get that same sound, only to be confused when a folder of lush, downtempo soundtracks would appear in their emails.”

"Contrary to the larger than life, confident persona I portray on stage, in my day to day, I am plagued with imposter syndrome, which leads to me to under-represent myself, to self-critique my work before its even been heard. I’d play a song I was working on and describe in detail all the things that were wrong with it while it was playing: “mix isn’t finished”, “still not happy with this part”, “still needs work”, instead of allowing my work to speak for itself. I would “disclaim” away my own value. Making this album has been a process of working through that, of re-claiming my value to myself. I’ve made the album I wanted to make, and as hard as it is to say, I’ve made peace with letting go of it without saying a word.”

It’s my first solo offering, and is a truer representation of who I am as an artist. This album comes with no disclaimer attached, no marketing department, no agenda, no strings. It’s simply, the music I’ve made that I loved the most.” 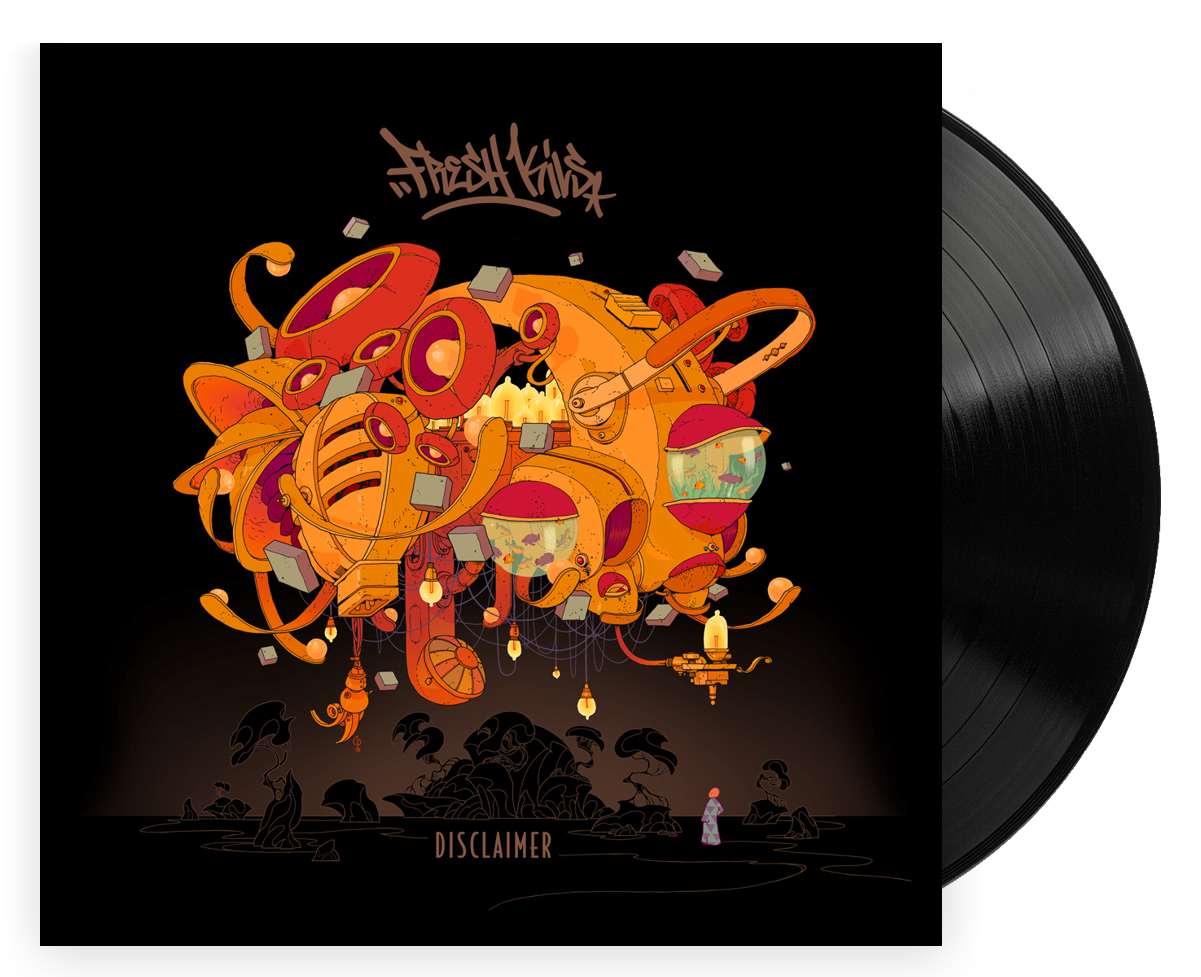