"Elephant In The Room” once again explores the boundaries between club and home listening. Spread across 12 tracks, it features collaborations with fellow-Canadian artists Hood Joplin, Zander Miller, Khrono.K and Driftnote helping KTA navigate through moods, tempos and styles"

ABOUT: Korea Town Acid (Jessica Cho) is wildly creative. She is an electronic artist at her core, but that barely scratches the surface of what her sound encompasses. Citing influences as UK future bass, glitch, jungle, and alternative hip hop, KTA fuses these sounds with concepts of movement and texture, to create multi-faceted works that go beyond the club.

Born in Seoul, Korea, Toronto based DJ/Producer Korea Town Acid maintained a fierce but mindful schedule amidst pandemic induced lockdowns. With the ease of restrictions and the gradual return to a version of normalcy, KTA continues to thrive, without hitting pause.

Despite touring restrictions in 2021, KTA delivered a notable hardware set as part of Hinter Live, showcased at POP Montreal, and continued her monthly online residency at The Lot Radio in New York.

Korea Town Acid is set to release her latest LP, Elephant in The Room, on August 26th, 2022 via URBNET. The twelve track self produced and mixed album, was mastered by East End Mastering in Toronto, ON, and features a lineup of Canadian guest collaborators, including Zander Miller, Khrono K, and Hood Joplin. In anticipation of the release, KTA has been actively securing live performance sets to showcase new tracks, with appearances at Toronto’s Summer of Seoul festival at the TIFF Atrium, Peprally, and Promise Cherry Beach series. Upcoming performance dates include Vancouver’s Wonderment Festival on July 31st, 2022, and Montreal’s MUTEK Festival on August 25th, 2022. 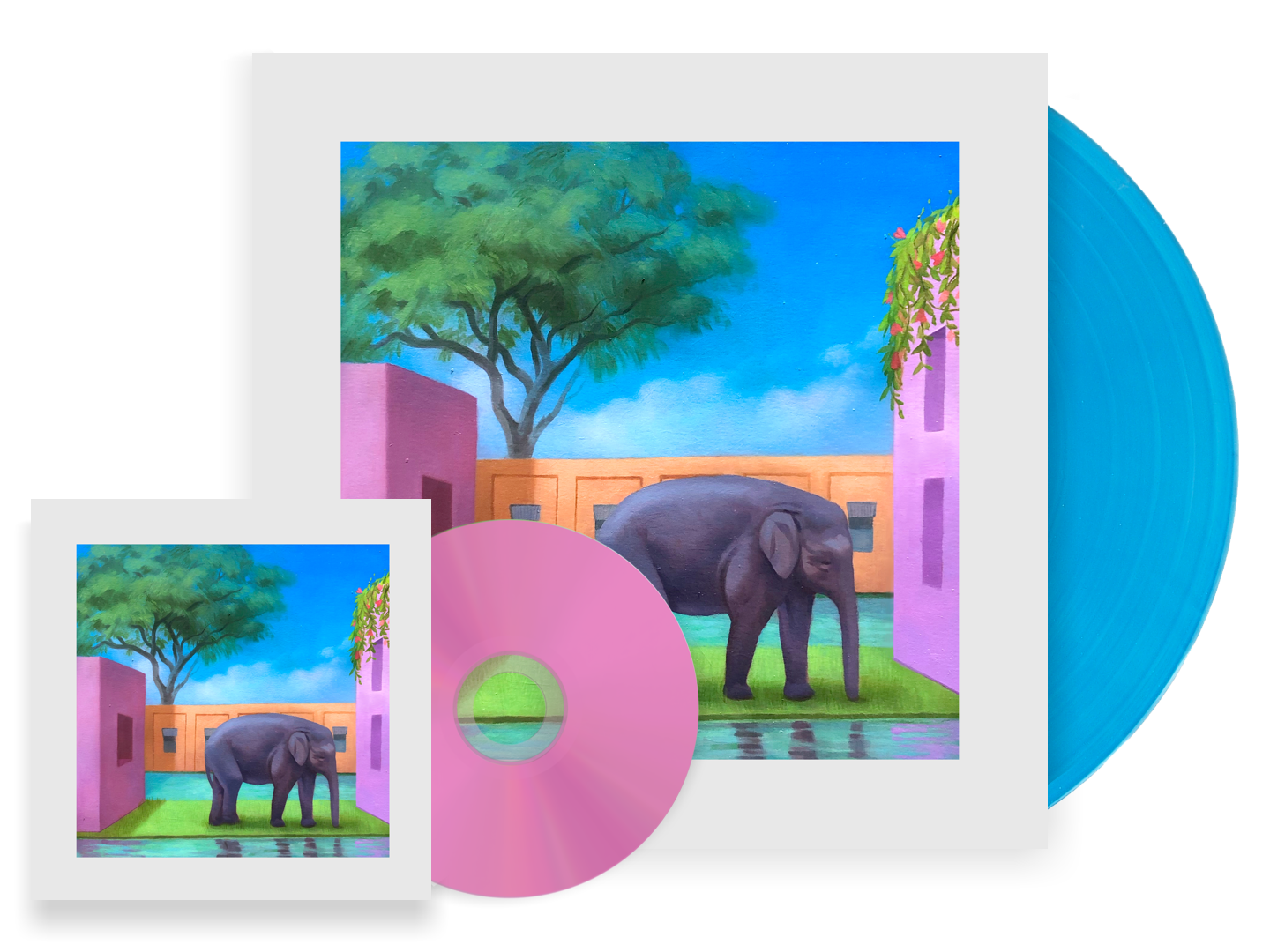