Buy album
View on Bandcamp
Korea Town Acid (Jessica Cho) is wildly creative. She is an electronic artist at her core, but that barely scratches the surface of what her sound encompasses. Citing influences as UK future bass, glitch, jungle, and alternative hip hop, KTA fuses these sounds with concepts of movement and texture, to create multi-faceted works that go beyond the club.


Born in Seoul, South Korea and based out of Toronto, Cho’s venture into music began when her mother enrolled her in piano lessons. These days, Cho experiments with different soundscapes while keeping her classically trained foundations intact. She’s the kind of experimentalist who melds R&B infused elements of dub, with IDM and K-pop, and then finishes of with multi-medium postproduction.


Over the past decade Cho’s signature futuristic delivery, compatible as a DJ set or with live hardware synths, has garnered her global attention. She has showcased in Seoul, New York, Athens, Berlin, London, and Helsinki, as well as throughout Canada. These showcases include notable appearances in 2018 at Kazoo Fest, NXNE, and MUTEK, and in 2019 at the Plissken Festival, Toronto Sound Festival, and Boiler Room. In 2018 Cho’s was included as one of NOW Magazine’s Toronto Musicians to Watch: Electronic Edition, and her Mahogani Forest EP was listed as one of NOW Magazine’s Best Albums of the Year. Despite the lack of touring opportunities that 2020 has brought, Cho has kept active throughout the year. She maintains a monthly online residency at The Lot Radio in New York, and is leaning into the pandemic forced travel restrictions, stating


“To be honest, I am enjoying this stay-home bedroom producer moment right now. I appreciate all the aspects of my experience of touring in EU, US, and Korea in the past, however I don't specifically miss touring at the moment because it is a lot of work and energy, and time on the road”.

Korea Town Acid is set to release her first full-length album
Metamorphosis in March 2021 via URBNET.

Metamorphosis is a nod to the shift in creative autonomy that KTA experienced from conceptualization to the final product. The record was made in Toronto during the height of the Covid19 pandemic, when access to recording studios and travel was still limited. Still, there was opportunity in having to adapt, which ultimately resulted in some of KTA’S most immersive and true to form work. She explains that “It actually helped me cut the chase and focus. Limitation made it open to other possibilities, like being able to collaborate with artists from all over the world like Seoul, L.A, and Toronto remotely at home”.

Furthermore, the album proved to be a breakthrough in her creative direction, as she states “I was responsible for all the production including composing, recording, editing arrangement and mixing. I used hardware instruments, samples and DAW for post productions.”
Read more… close
0:00/??? 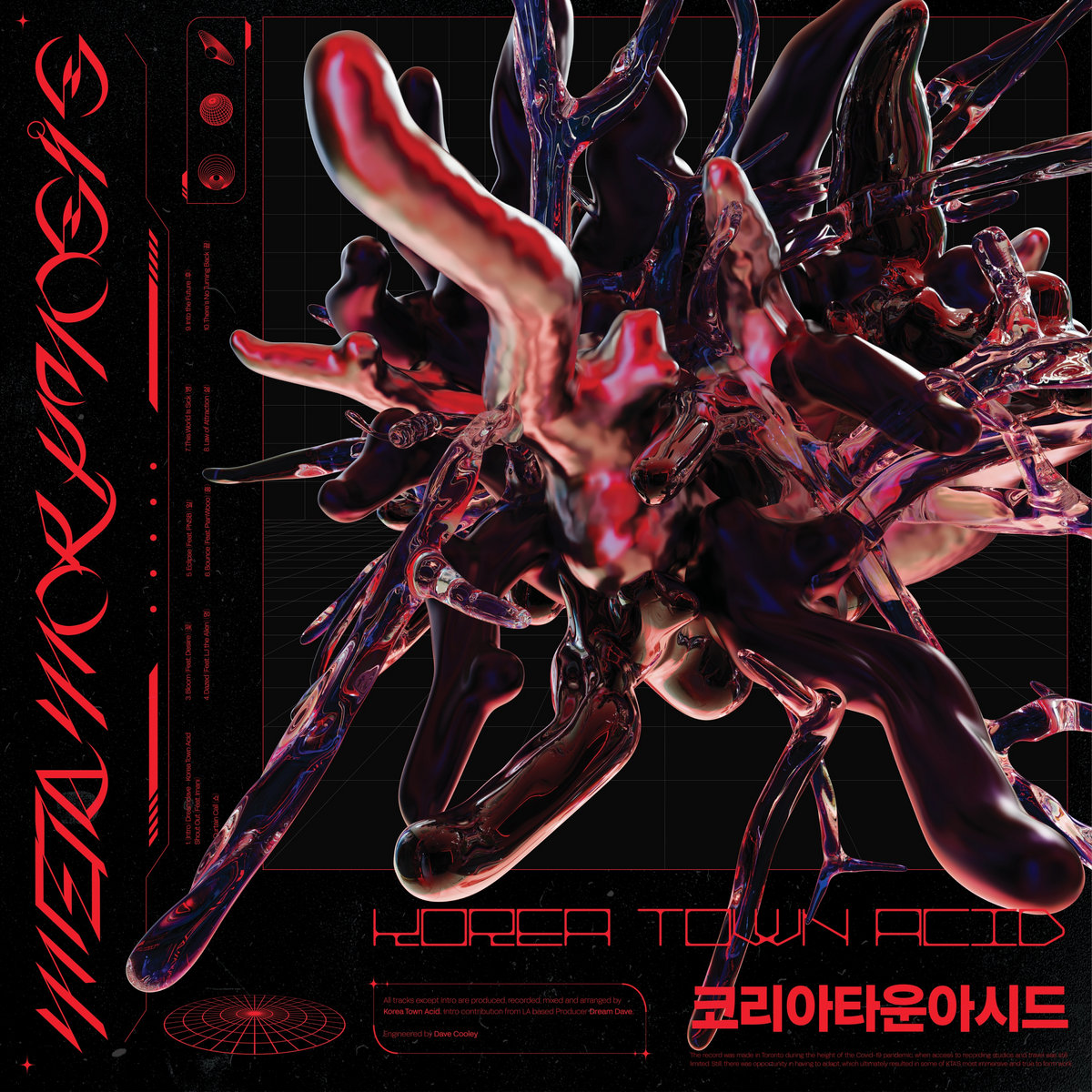 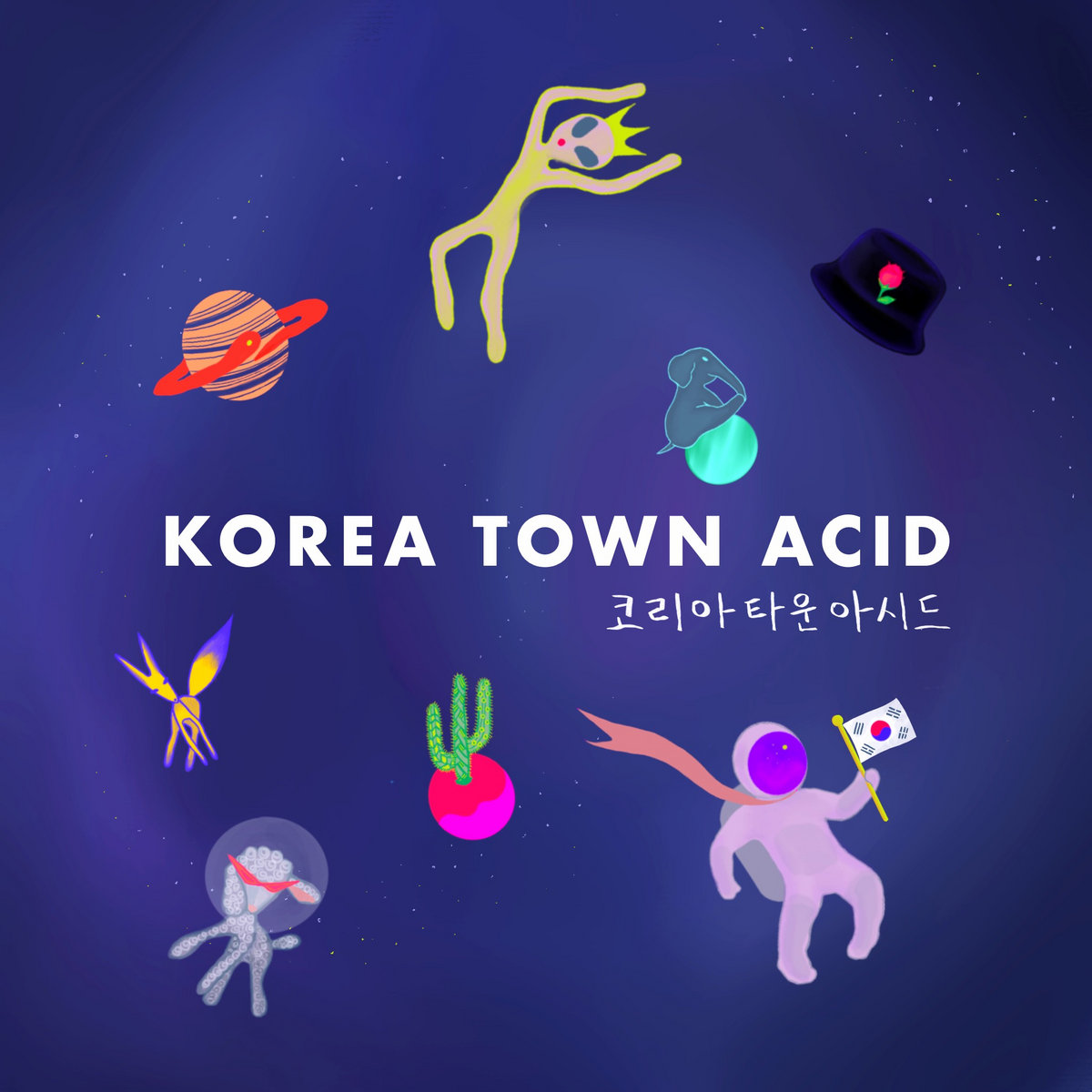 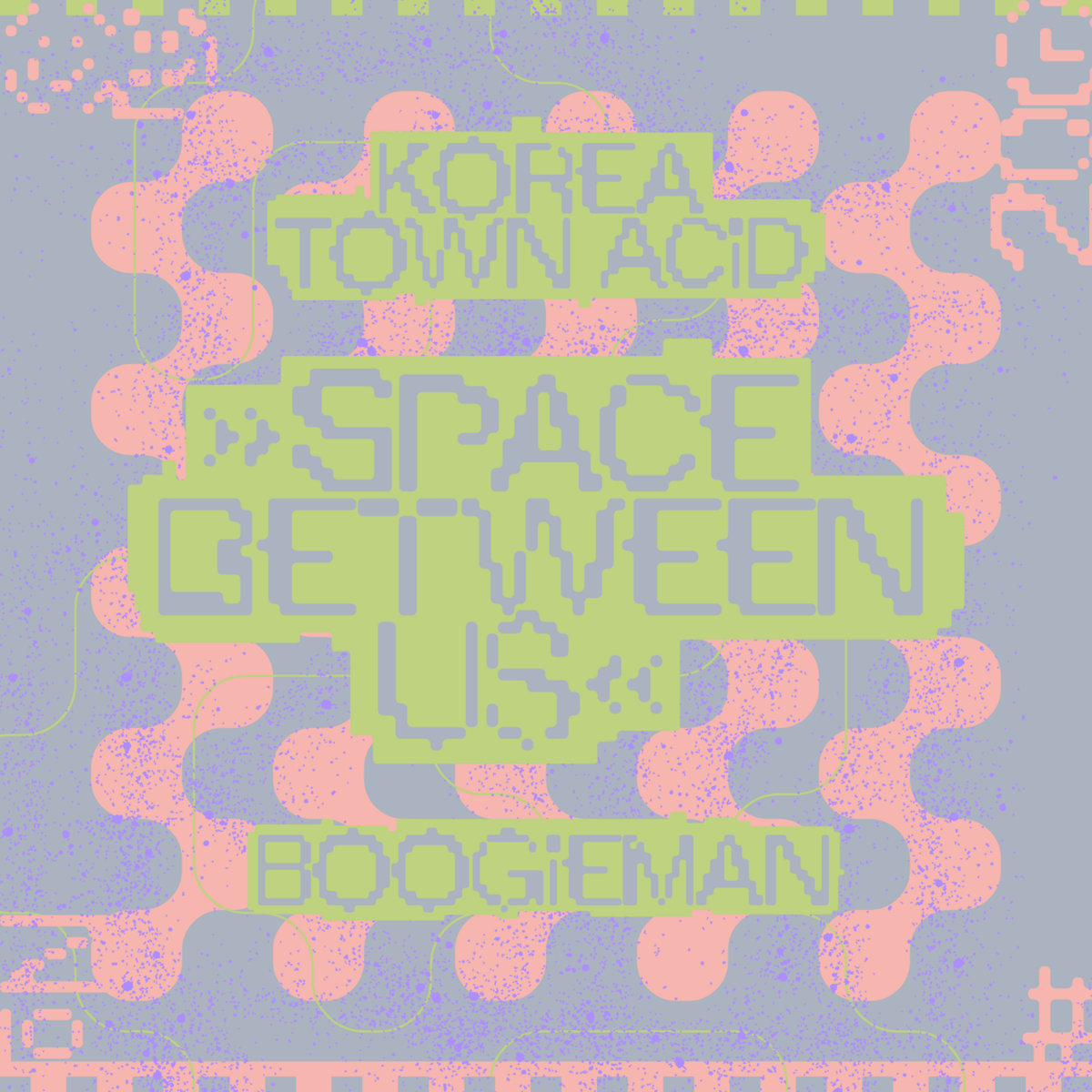 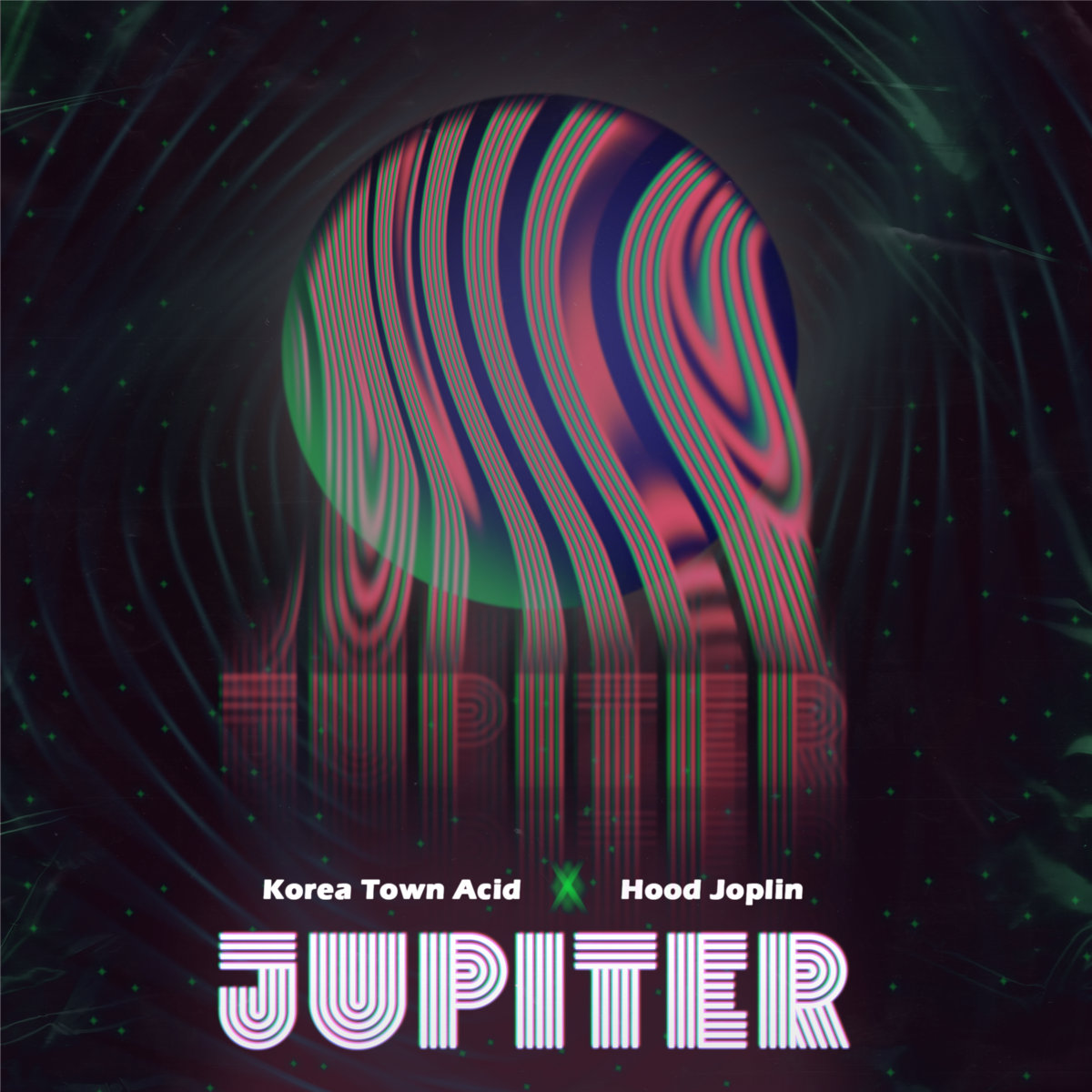 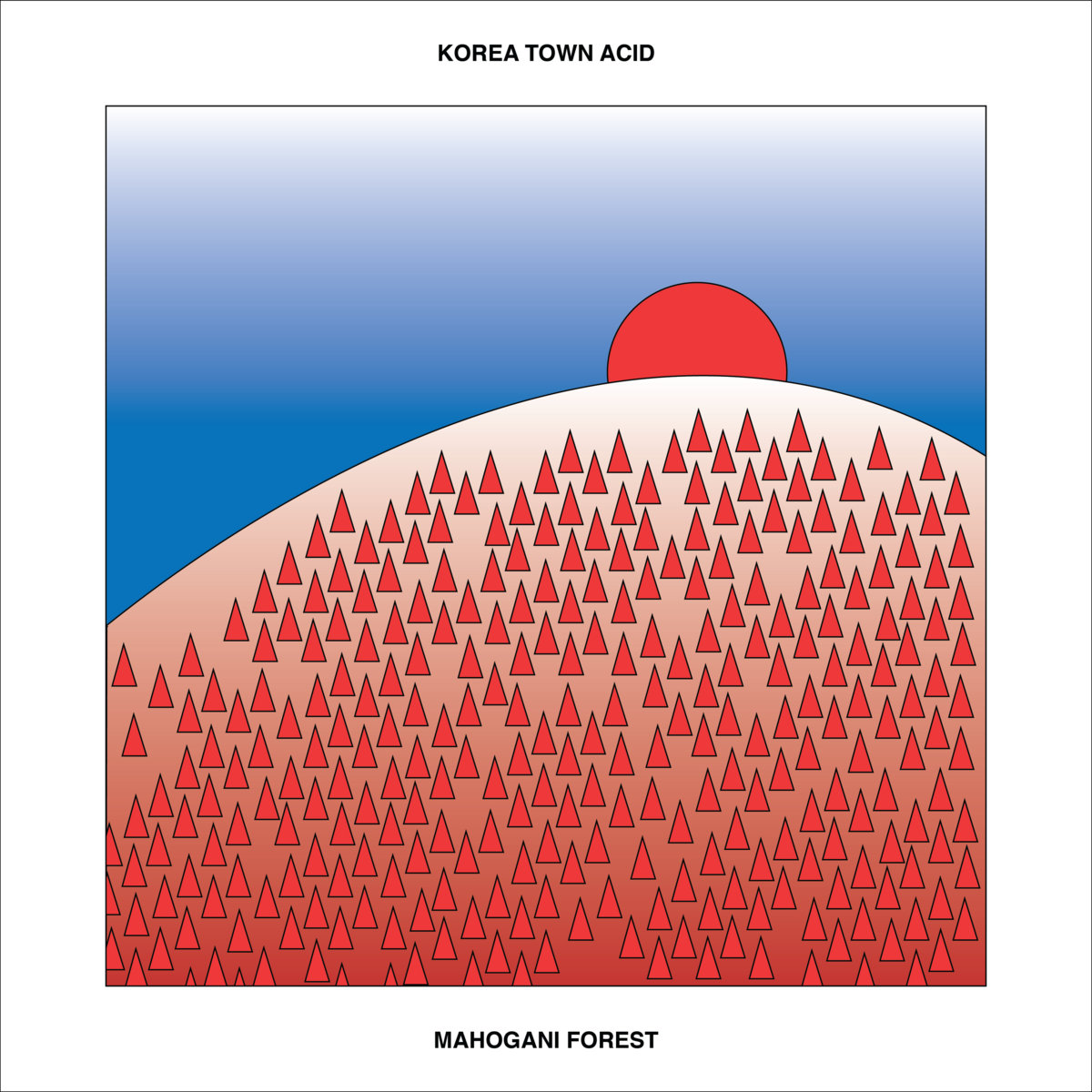 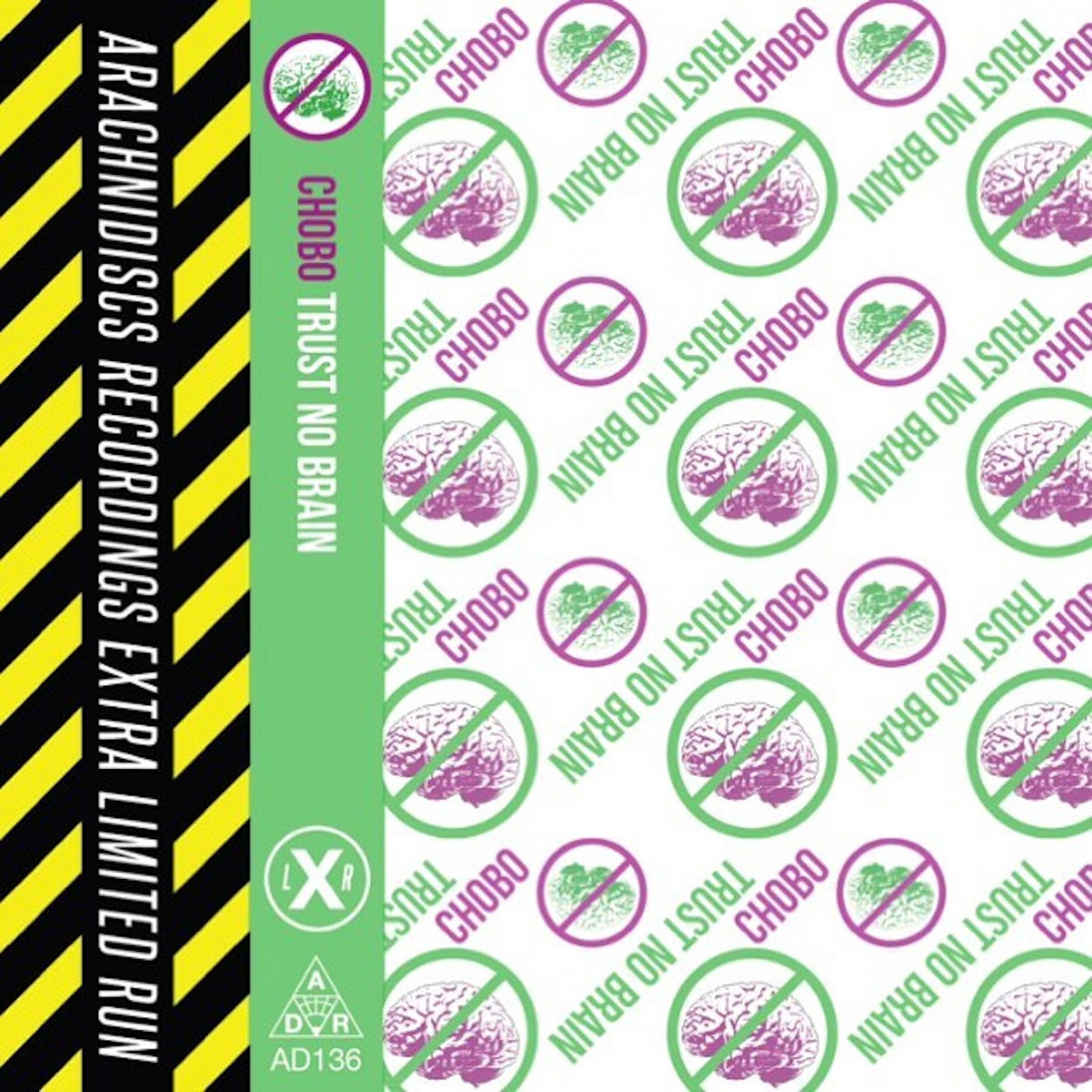