The main subject of Olga is girls, with songs about love, sex and loneliness. The standout song is easily first single "Fuxwitchu," which is kind of a love song, but it's also the album's most uptempo track. Tragic drops some crazy styles on the track, and Rockwell goes all out crooning on the chorus. A close second is the first song on combo track "Shoes / Call It In," a love ballad that demonstrates his feelings for a girl using a sweet and simple metaphor. At only ten songs long, Olga is a lean, mean loving machine. You won't need to skip anything here, although the album definitely works better on a rainy Sunday afternoon than in a club or at a party."
~~ Thomas Quinlan | https://exclaim.ca/Reviews/HipHop/philly_moves-olga


“The pair delivered a contagiously high-spirited brand of poppy hip-hop that lends itself well to the live arena: Old As Fuck, for example – a song that conveys the familiar it's-time-to-grow-up sentiment for the almost-adult, approaching-30 generation – is very singalong friendly. Same goes for their new single Fuxwitchu, an alt-R&B-indebted tune that, if not for its un-PC title, would probably find a good home on MuchMusic.

The guys could go a little deeper subject-matter-wise, sure, but it's refreshing to see an act who take their music very seriously while still having fun with their image. A sense of humour in hip-hop is so underrated.”
~~ JULIA LECONTE | nowtoronto.com/


“FUXWITCHU Review - Using both sample based and original production methods, producer Rockwell is able to create a sound that is both complex and compelling. It is at once organic, and slightly different. This diversity provides an amazing groundwork for MC Tragic’s unique flow. The results are at once familiar and completely foreign.

The song itself is amazingly catchy, matching a dirty beat with female vocal samples. The vocals are interesting, changing in pitch and tone. It’s a simple song about finding someone with a nice ass, not knowing what to do with it, but being super in to finding out.”
~~ martyrmagazine.ca/2014/08/11679/

Hailing from the Nation's Capital and now based in Toronto, Canada, Philly Moves is an independent MC/Producer hip-hop duo. One of the country's top emerging acts, they have performed almost 200 times across North America, sharing the stage with both emerging and established acts from both sides of the border.

Using both sample based and original production methods, producer Rockwell crafts complex soundscapes that straddle the line between organic and experimental perfectly, providing a rich canvas for MC Tragic's compelling songwriting and charismatic flow. Live, their set is high energy and heavy on intimacy; Rockwell switching back and forth seamlessly from live beat making on the MPC to playing acoustic guitar and crooning while Tragic controls the crowd with a commanding stage presence. Truly a collaborative effort, Philly Moves distinctive style combines the tastes and experiences of both men, their personal and artistic chemistry evident both on stage and on wax.

Philly Moves has spent almost a full year working on an entirely new project. "Olga", a more mature look and sound for the pair, is available now through URBNET both digitally and on vinyl. Look out for them coming through your city this fall and stay tuned for their next music video!
Read more…
0:00/??? 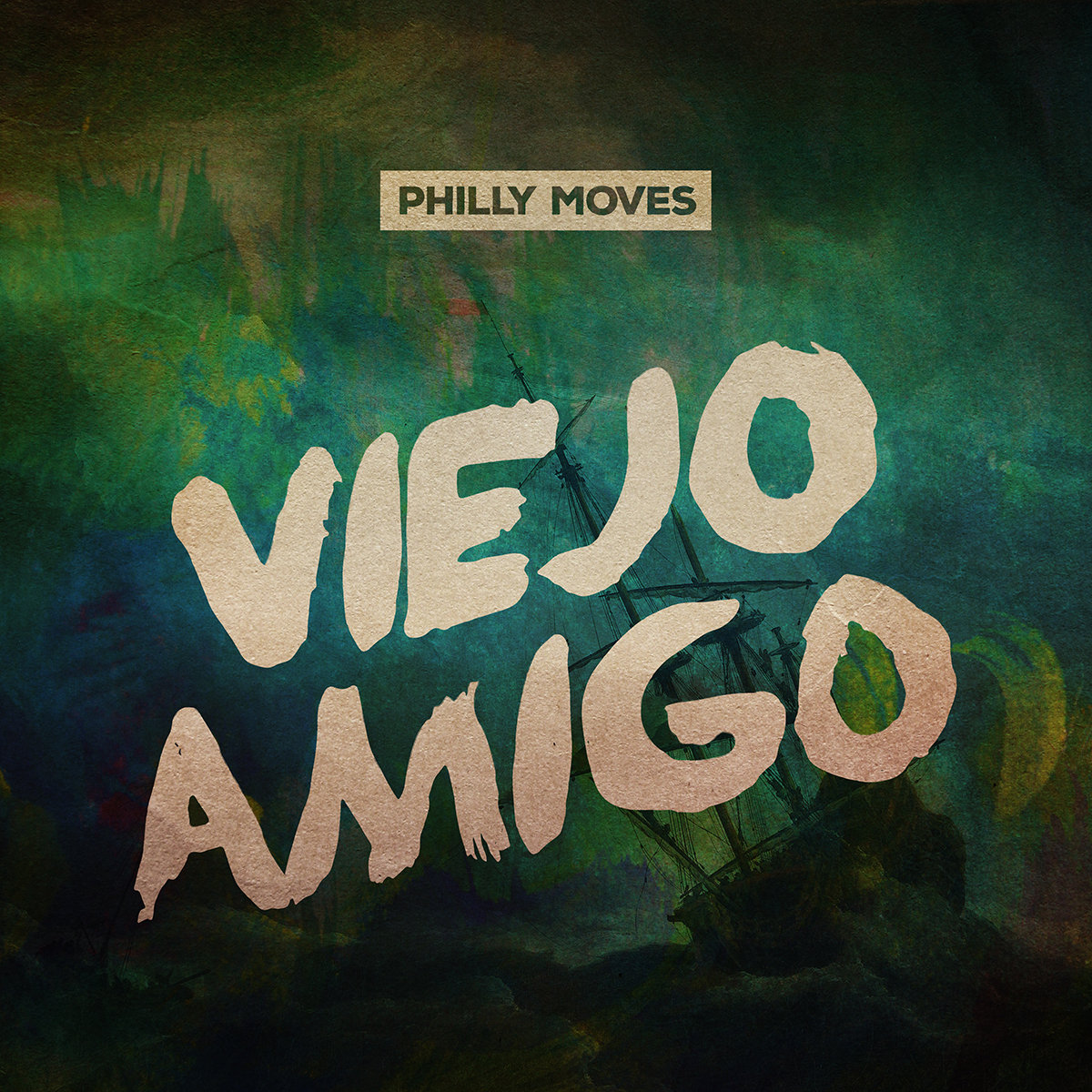 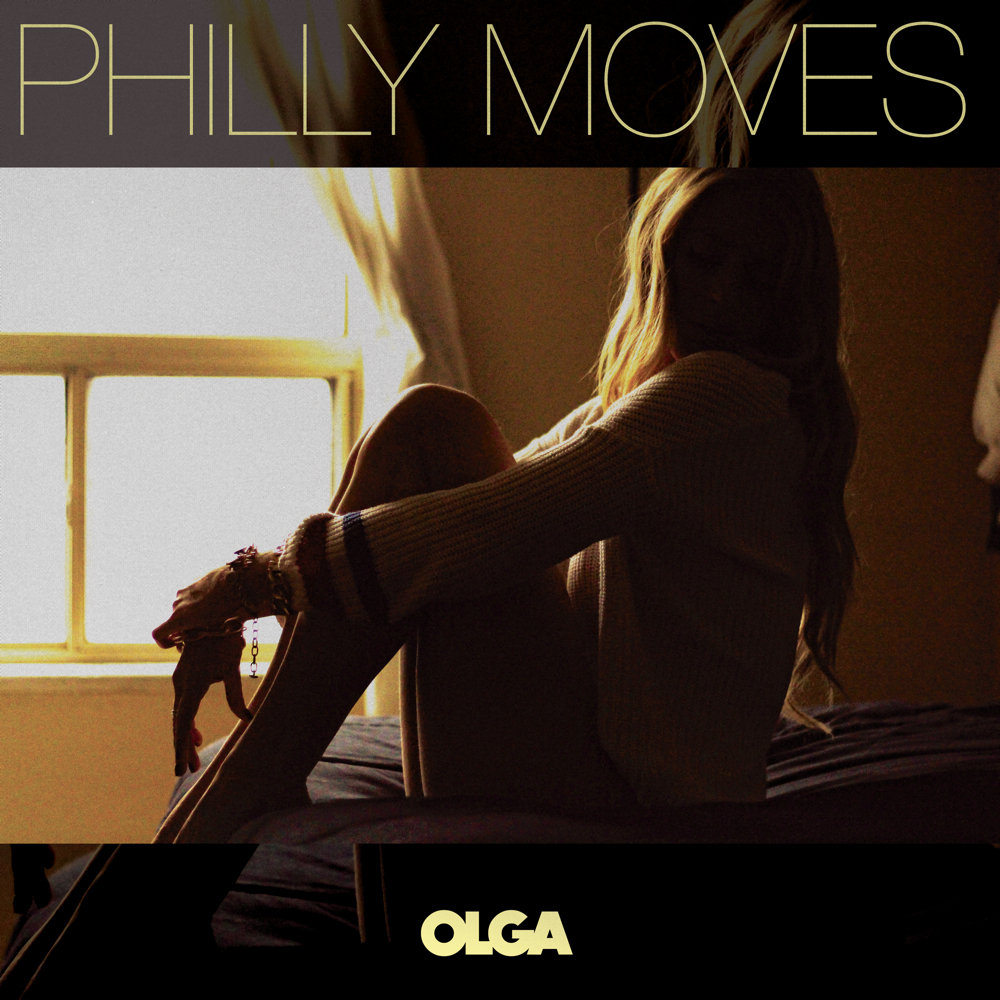 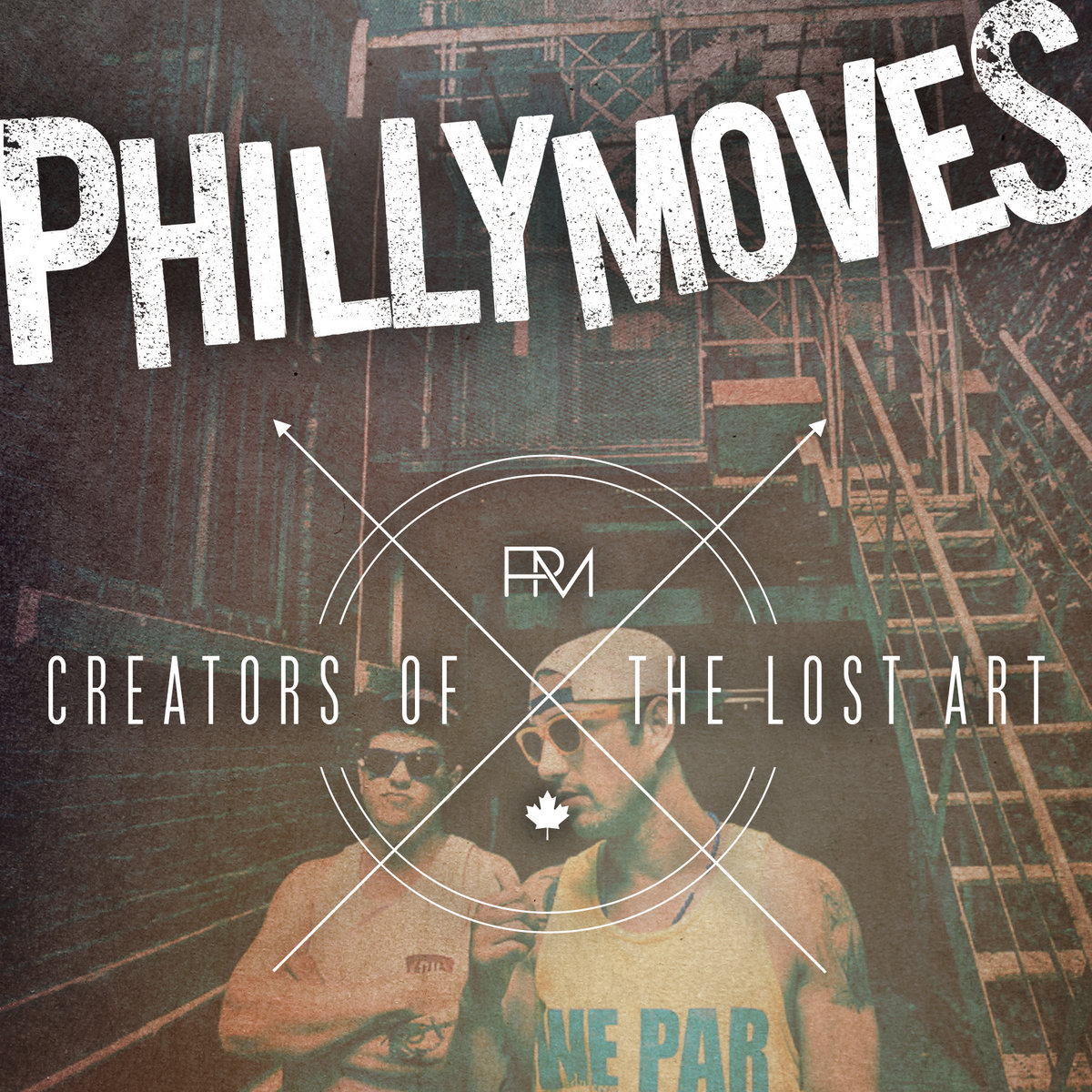 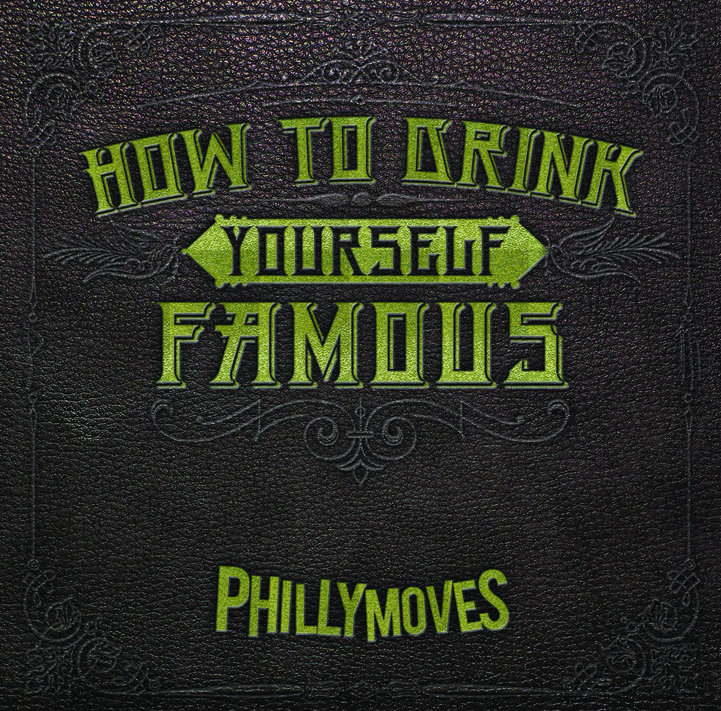 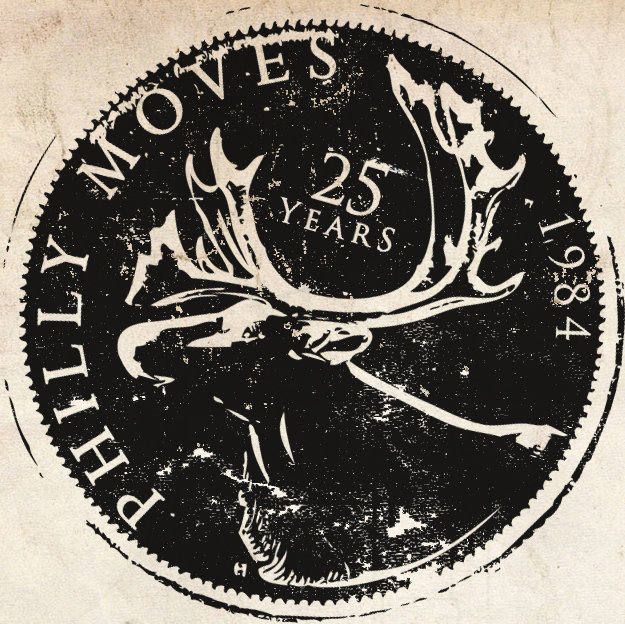 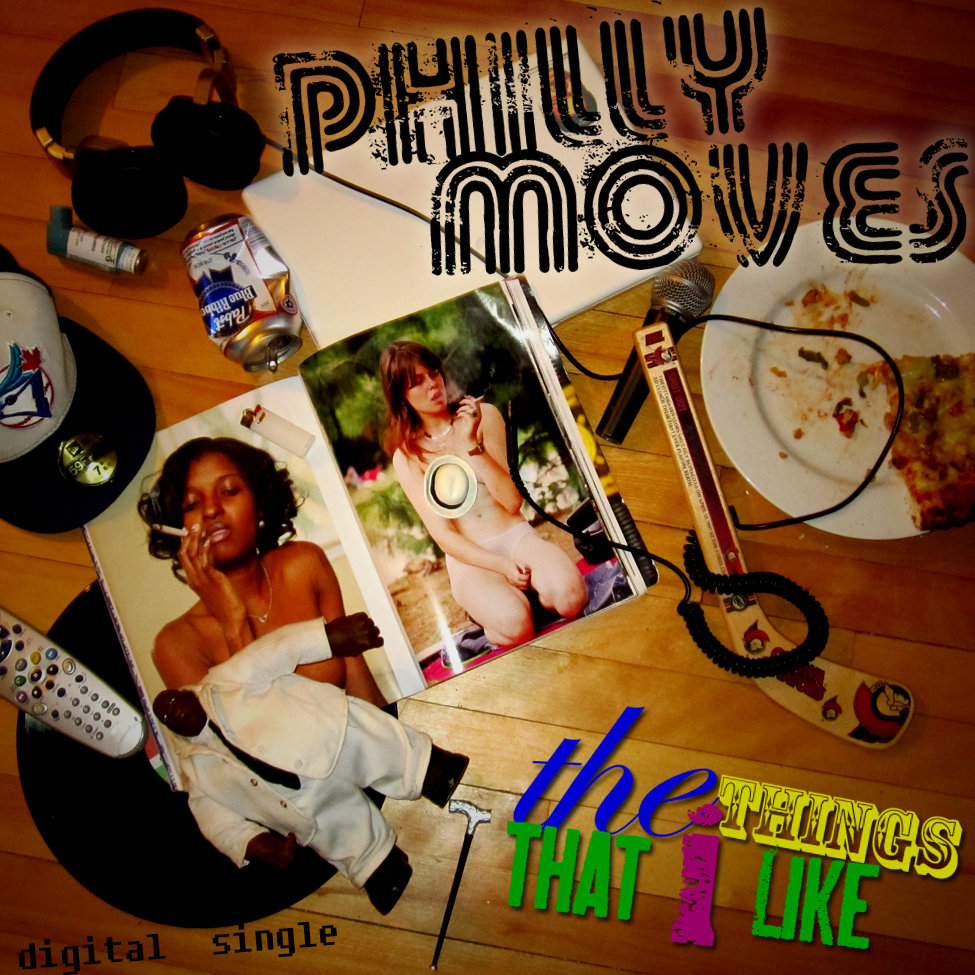