Side A: Dear Hip Hop Side B: Constipated

On the afternoon of December 5, 1995, an 18 year-old Dan-e-o boarded a TTC bus in Scarborough, Ontario with four of his Monolith cohorts: Charisma a.k.a. Skizzz, Grimace Love, Korry Deez and Parker (then known as Spidahman). The destination: Frankenstein’s Ill Laboratories studio in Woodbridge. The plan: meet up with Toronto producer, Scam to record two songs.

Scam had shown up to Ill Laboratories with two of his bangers, which had been arranged in a pre-production session with Dan-e-o weeks before. The incredible beats for “Dear Hip Hop” and “Constipated” were all ready to go for Dan’s vocals to join them in holy hip-hop matrimony. For “Dear Hip Hop”, Dan-e-o unveiled his heartfelt letter to the culture through poignant, yet fiercely delivered verses and even an oft-overlooked sung vocal to layer the chorus.

For “Constipated”, Dan employed the voices of his Monolith accomplices to enrich the neck-snapping beat with high-energy backup vocals. The end result of the monstrous bar-fest about his undying need to finally release music to the public (“It’s about time I drop my shit!”) was an unheralded banger.

The “unheralded” part comes by way of the victory “Dear Hip Hop” inevitably held over “Constipated”. It won out as the selection for inclusion on Beat Factory’s seminal Canadian hip-hop compilation, “Rap Essentials Volume One” nearly a year later. “The thinking,” Dan-e-o recalls, “was that ‘Constipated’ was the ‘stronger’ track. Leading with ‘Dear Hip Hop’ meant I’d be showing growth and development with each release’.”

History has clearly shown that while the decision was a wise one (“Imagine if I was known as the ‘Constipated’ guy?” Dan-e-o often wonders), the rationale was unfounded. Upon the compilation’s release on November 5, 1996, “Dear Hip Hop” quickly became an album favourite. Over the years, it would garner the reputation of an undeniable Canadian hip-hop classic.

Oddly enough, the legendary ode to hip-hop was never officially released as a single - until now. In celebration of the 25thanniversary of the release of Dan-e-o’s debut track, “Dear Hip Hop” is finally available as a 7” inch, 45 rpm single, backed with “Constipated”. Both songs are available on the full-length album, “Dear Hip Hop: 20 Years Later” on both CD and all digital platforms via URBNET. 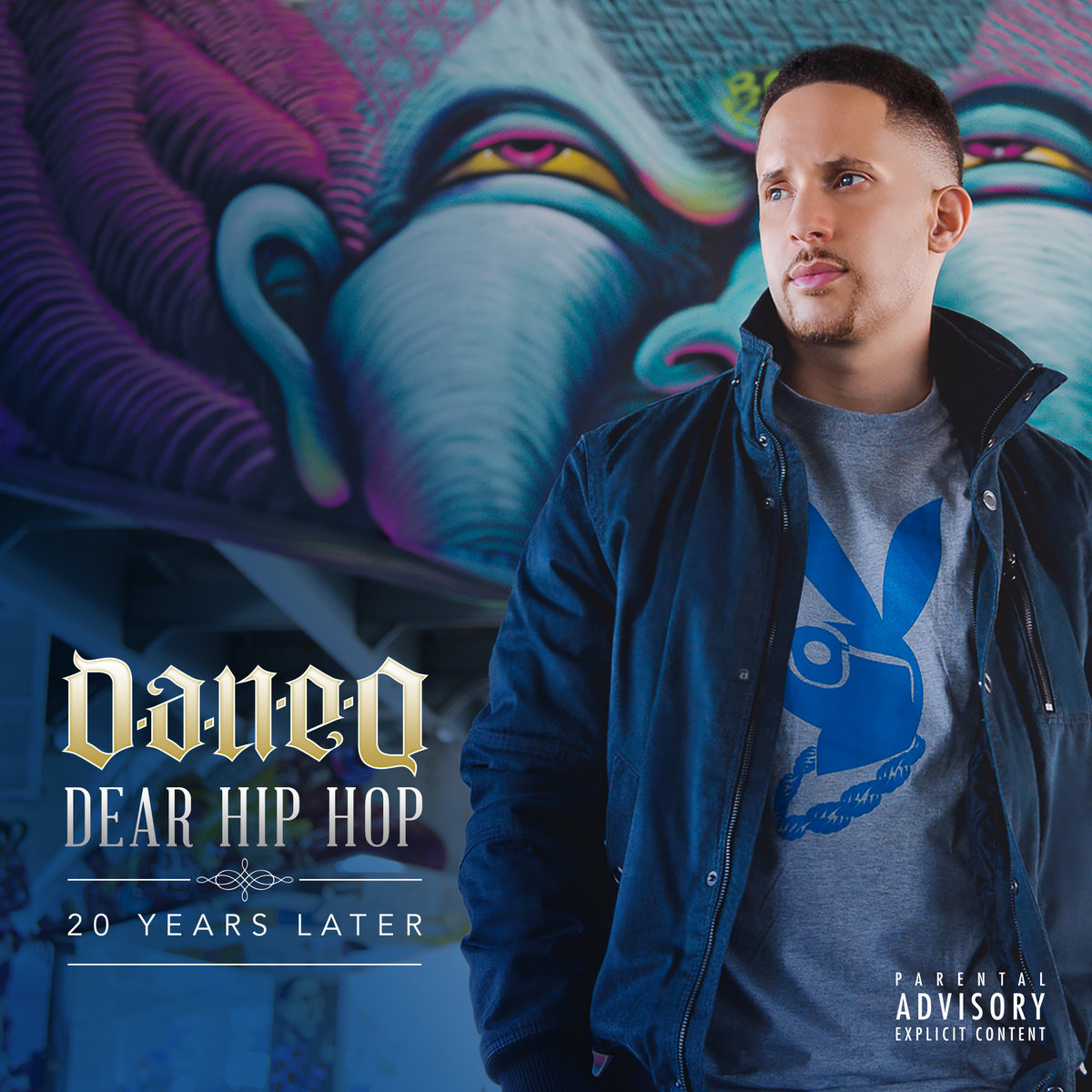 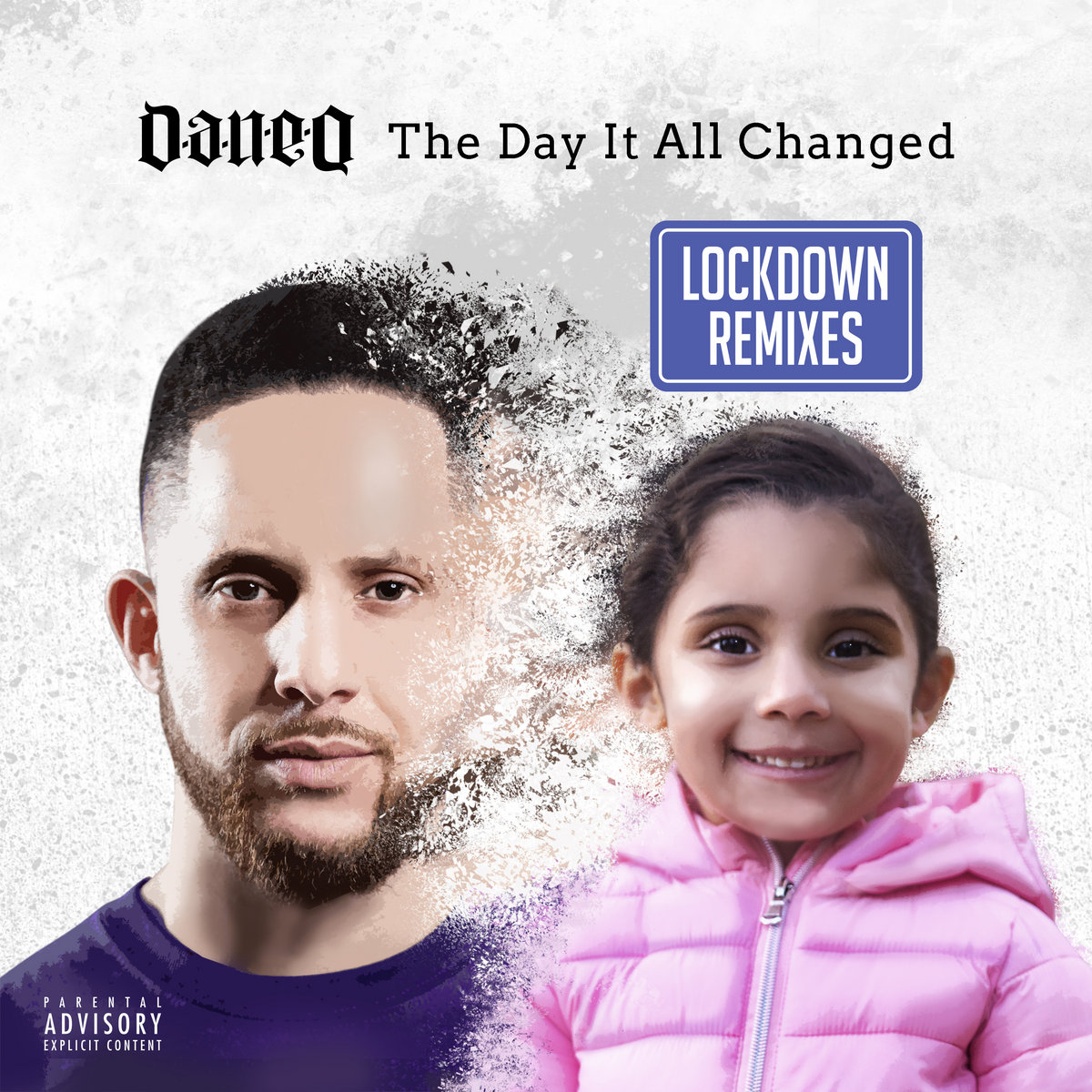 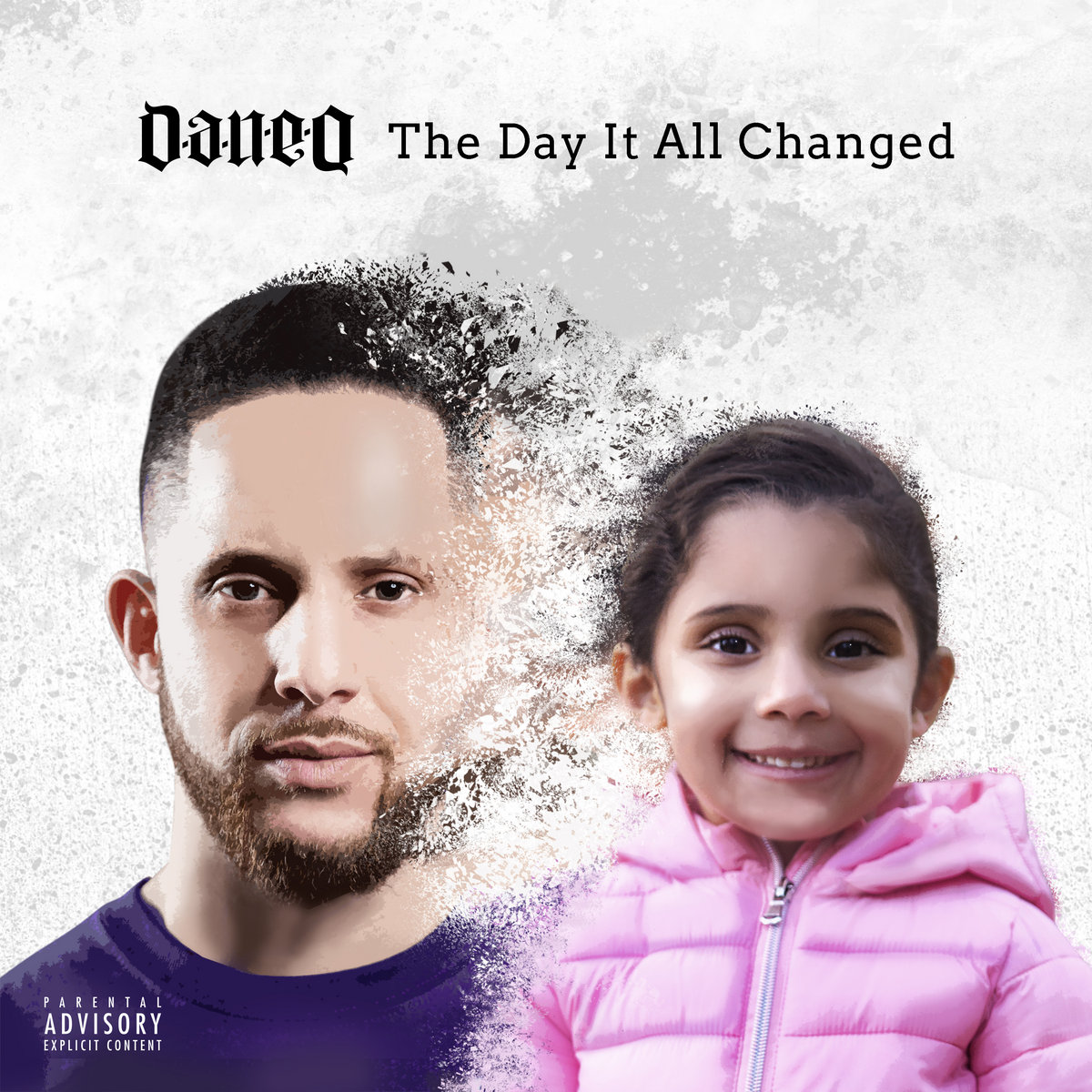 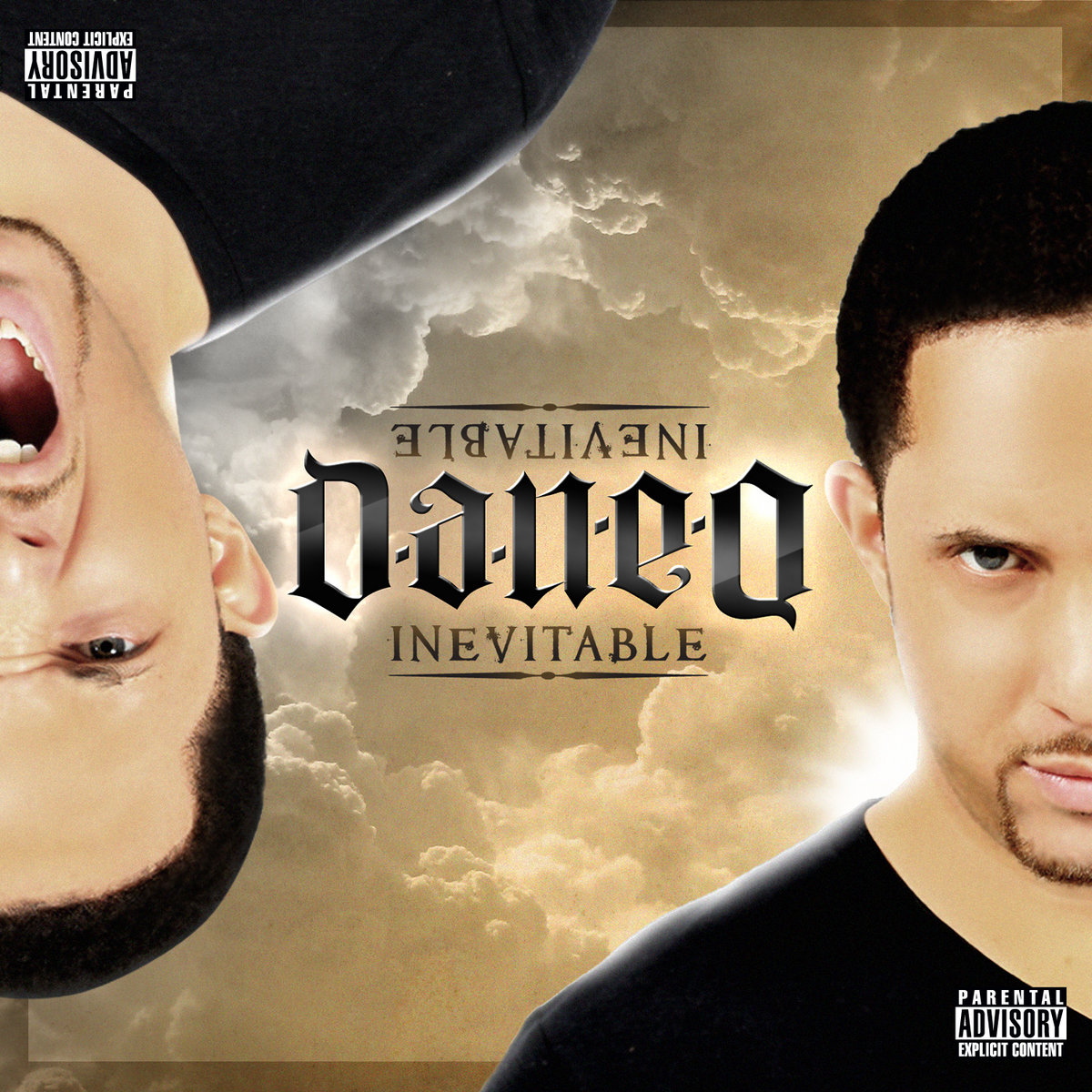 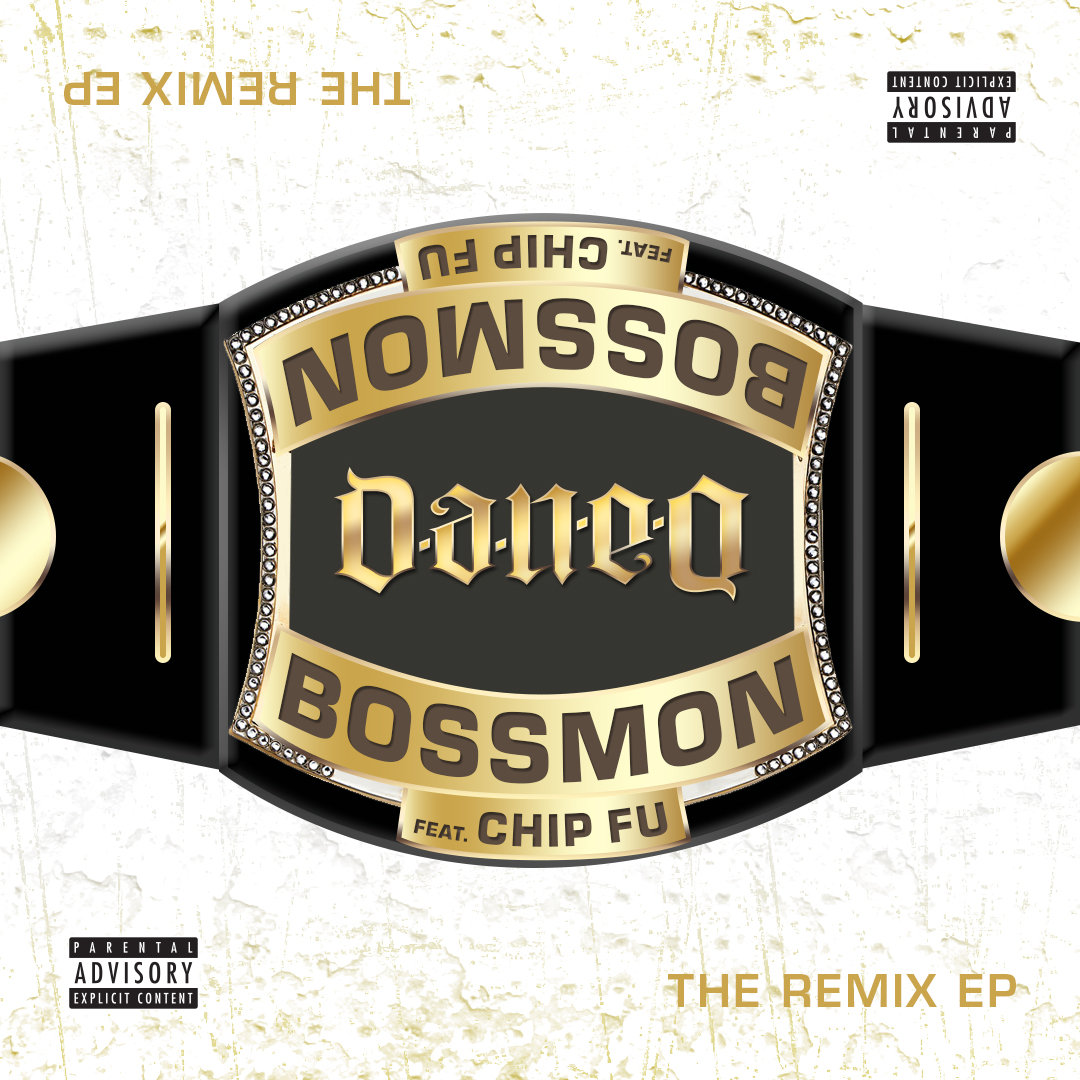 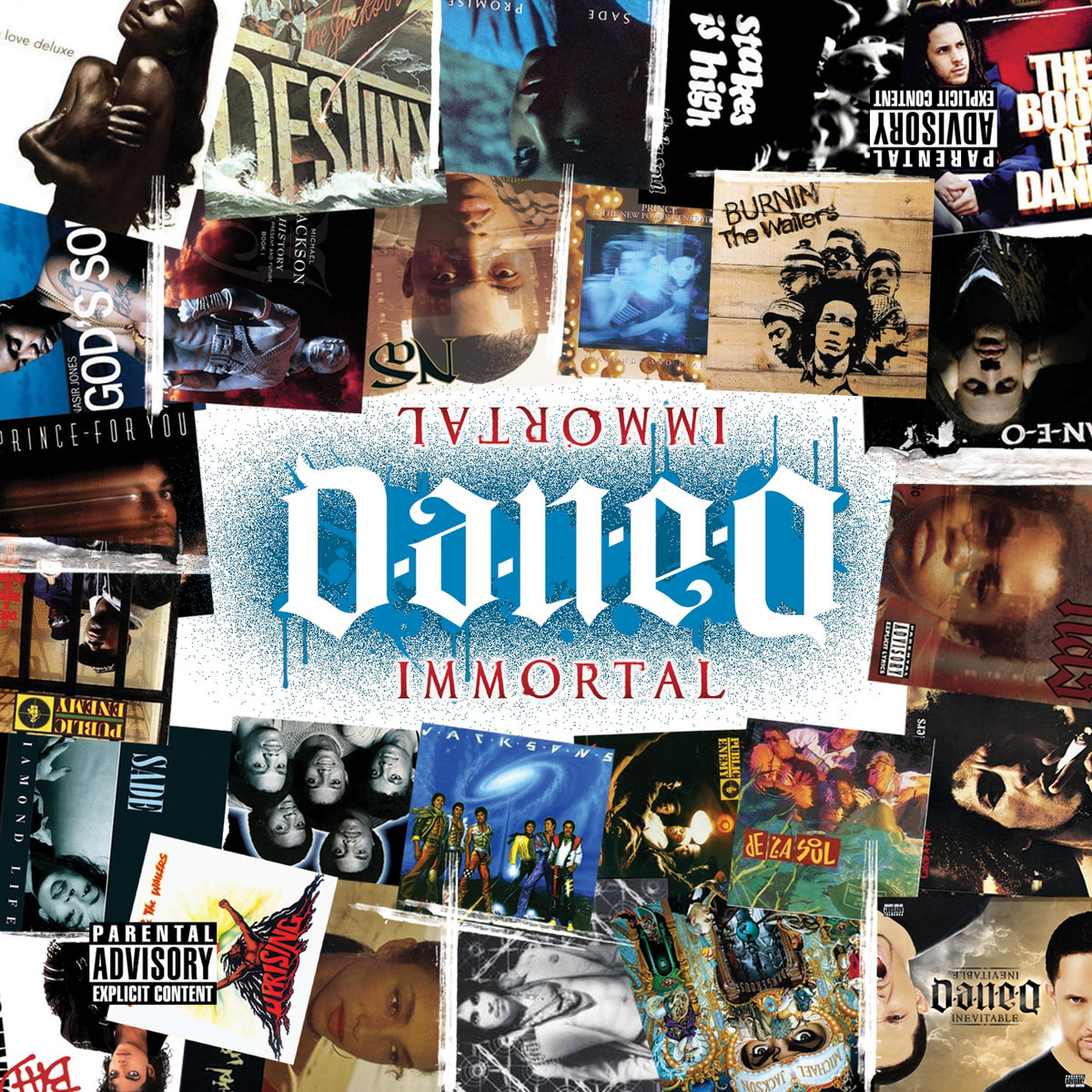