Buy album
View on Bandcamp
Danny Fernandez is Def3, a well-established hip-hop artist whose unique journey has helped curate his eclectic sound. He spent most of his youth travelling the world on a hospital ship with his parents, who themselves were involved in the arts, before settling in Regina, Saskatchewan, and more recently, Vancouver, BC.

For over a decade Def3 has celebrated consistent success and has toured and showcased around the globe. He has won four Western Canadian Music Awards with the most recent win in 2015, for his Factor Chandelier produced album WILDLIF3, in which he brought home the “Rap Recording of the Year” award. In 2018 he was nominated for a WCMA “Rap Artist of The Year” award. Def3 has showcased throughout Canada, the US, Australia, and Europe, with notable appearances including, Rifflandia, Midem, SXSW, Shambhala, Juno Fest, POP Montreal, and NXNE.

Def3’s forthcoming album titled Weddings and Funerals, produced by Denver based electronic producer Late Night Radio, marks the rapper’s third full length release, and is the follow up to his 2017 LP, Small World. Weddings and Funerals is the second collaborative project between Def3 and LNR and will be available on June 4th, 2021 via URBNET.

The album came together over a two-year period, during which time LNR and Def3 consistently pushed each other to develop their niche sound.

"Pretty much every second of production, writing, and recording was done together with Danny”, LNR explains. “By creating the entire album together in the same room, we really dialed in both of our ideas, and writing was a very collaborative process rather than just sending someone beats. I feel like this really shines through in the album."

Notably, during production Def3 also became a father and re-located to Vancouver, BC. The album title holds literal meaning for Def3, who celebrated his wedding and buried his grandfather in the same week, but it is also a metaphor for deeper themes and intangible disruptors.

He elaborates, “At some point you have to let parts of yourself die and put them to rest, even mourn them, in order to move on, level up, or be reborn as new person. Nothing stays the same forever…I was going through a lot of shit and was facing some very radical changes in my life that I was having a hard time letting go of.”
Read more… close
0:00/??? 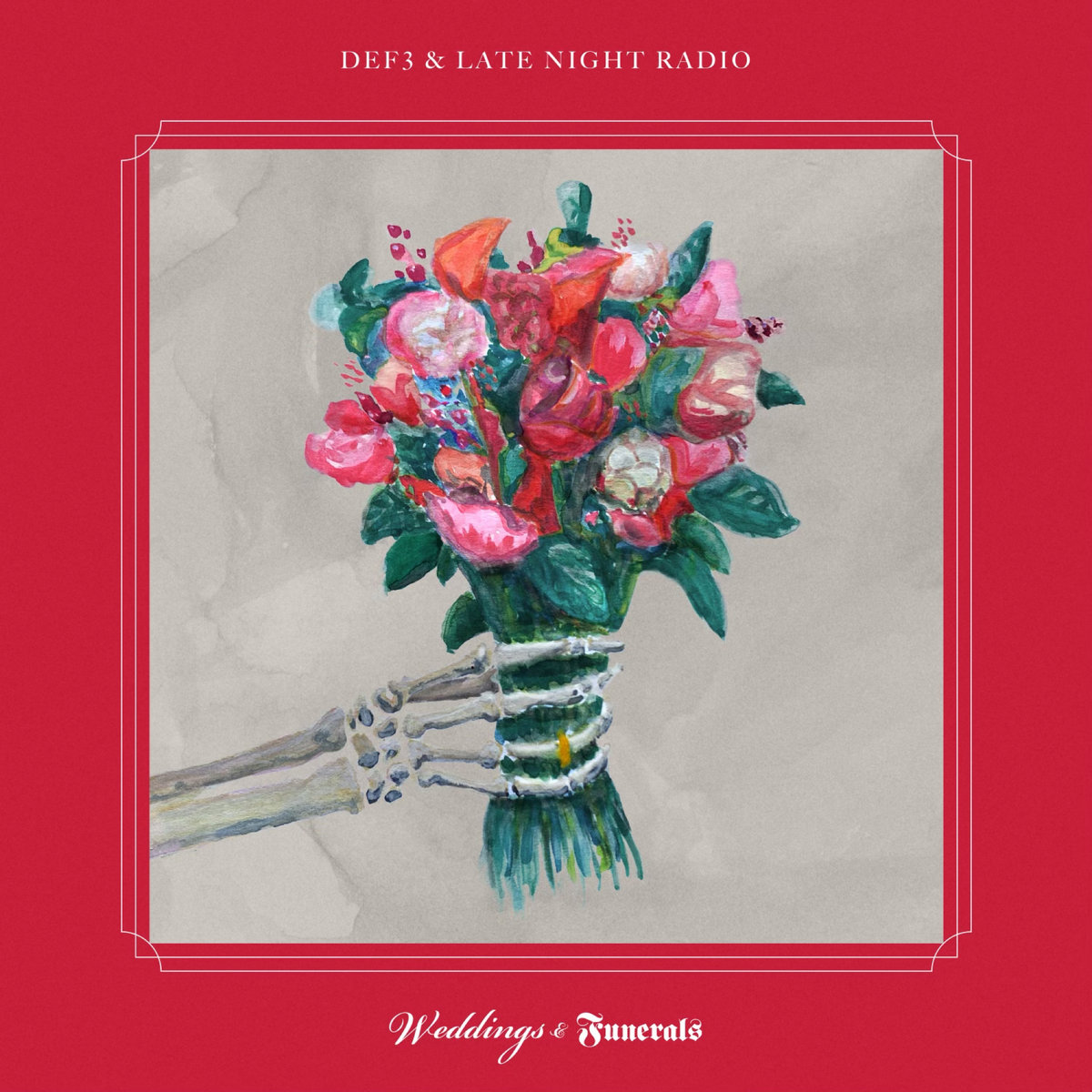 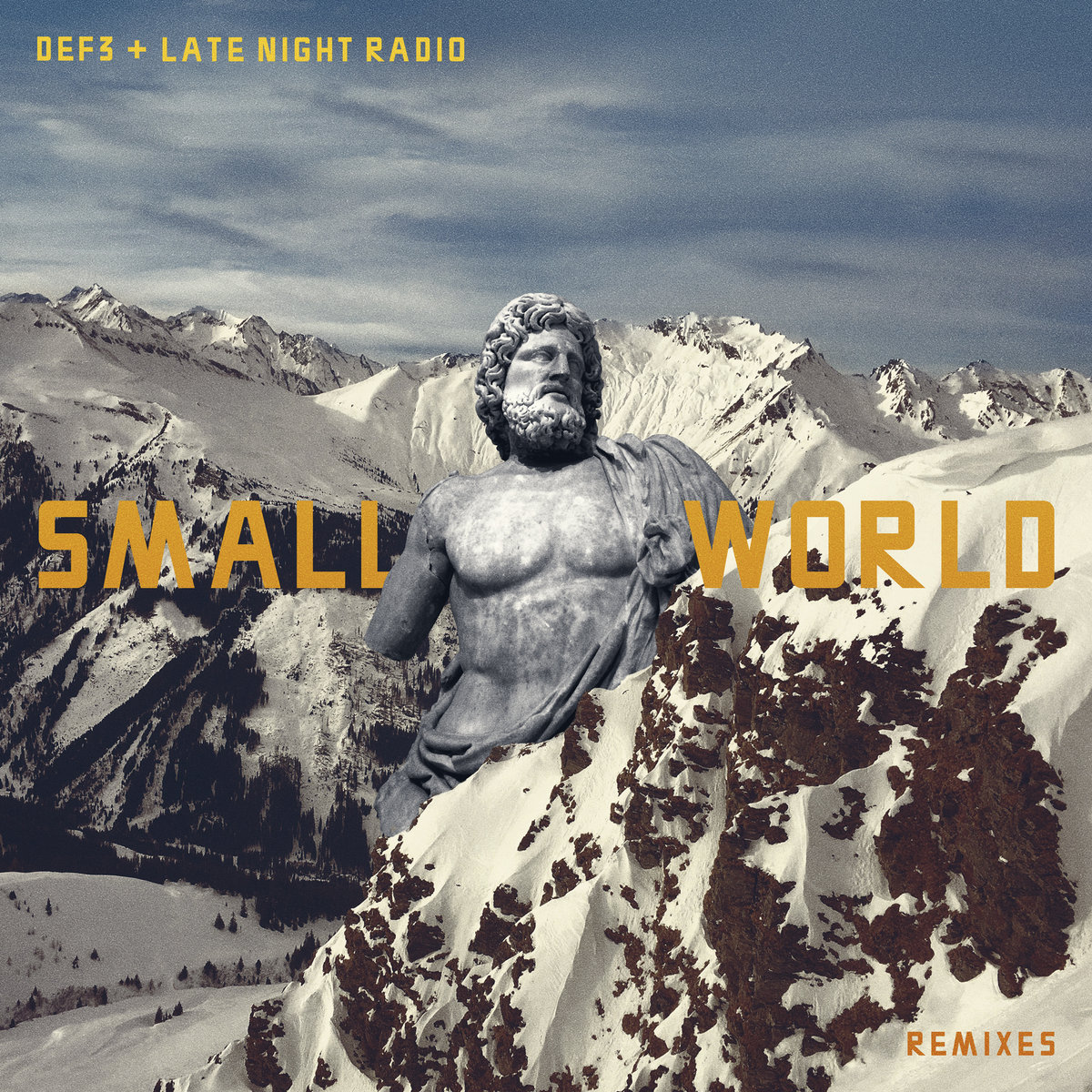 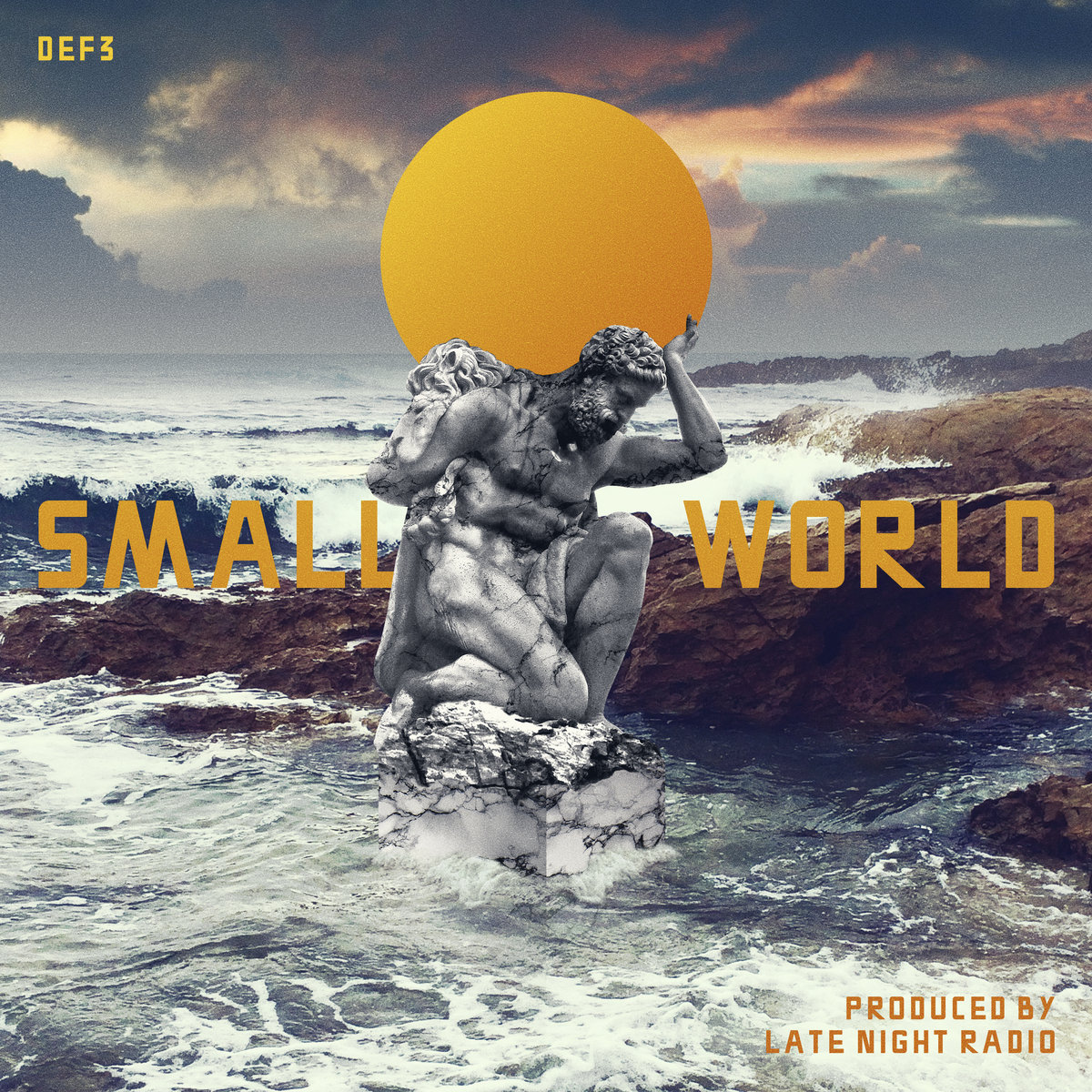 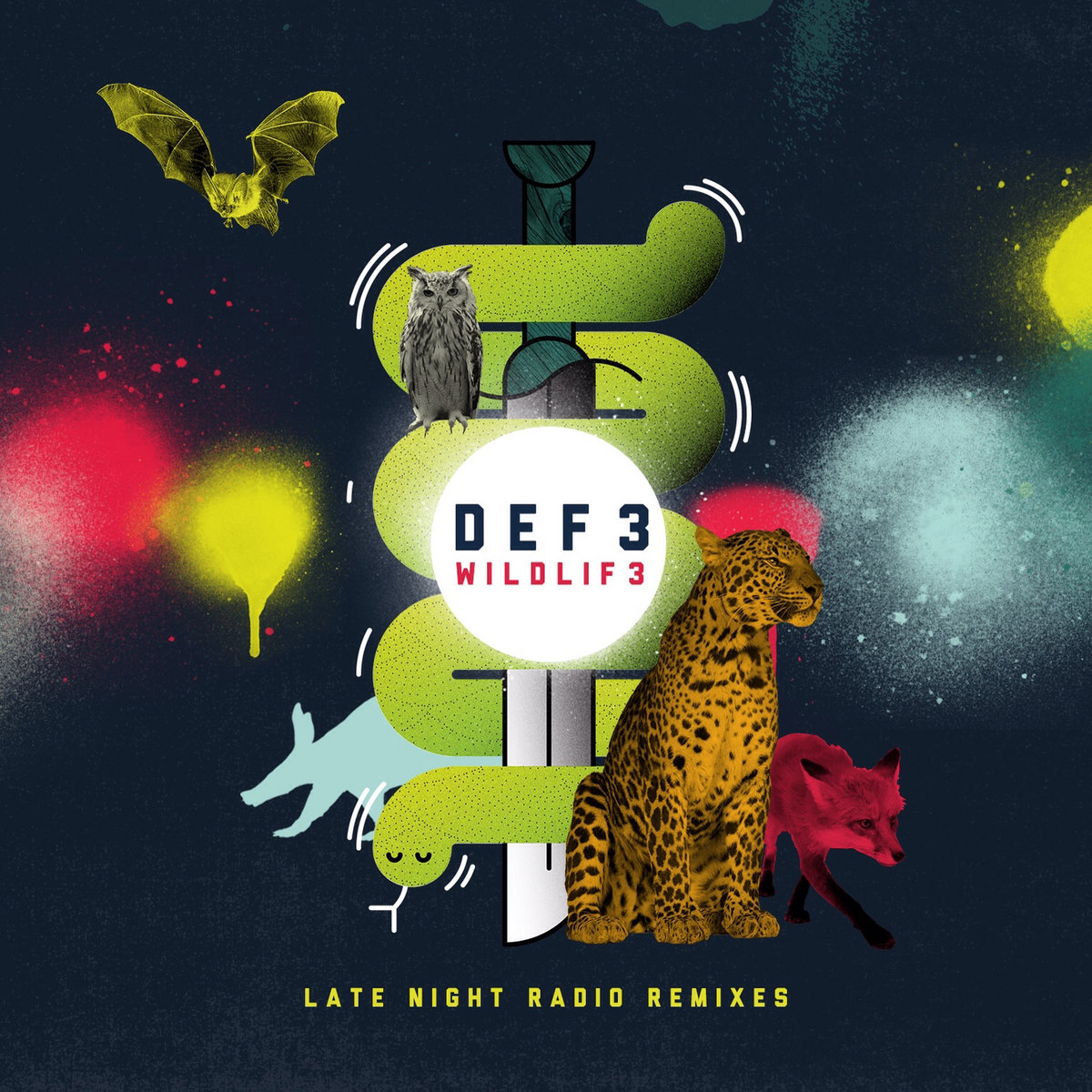 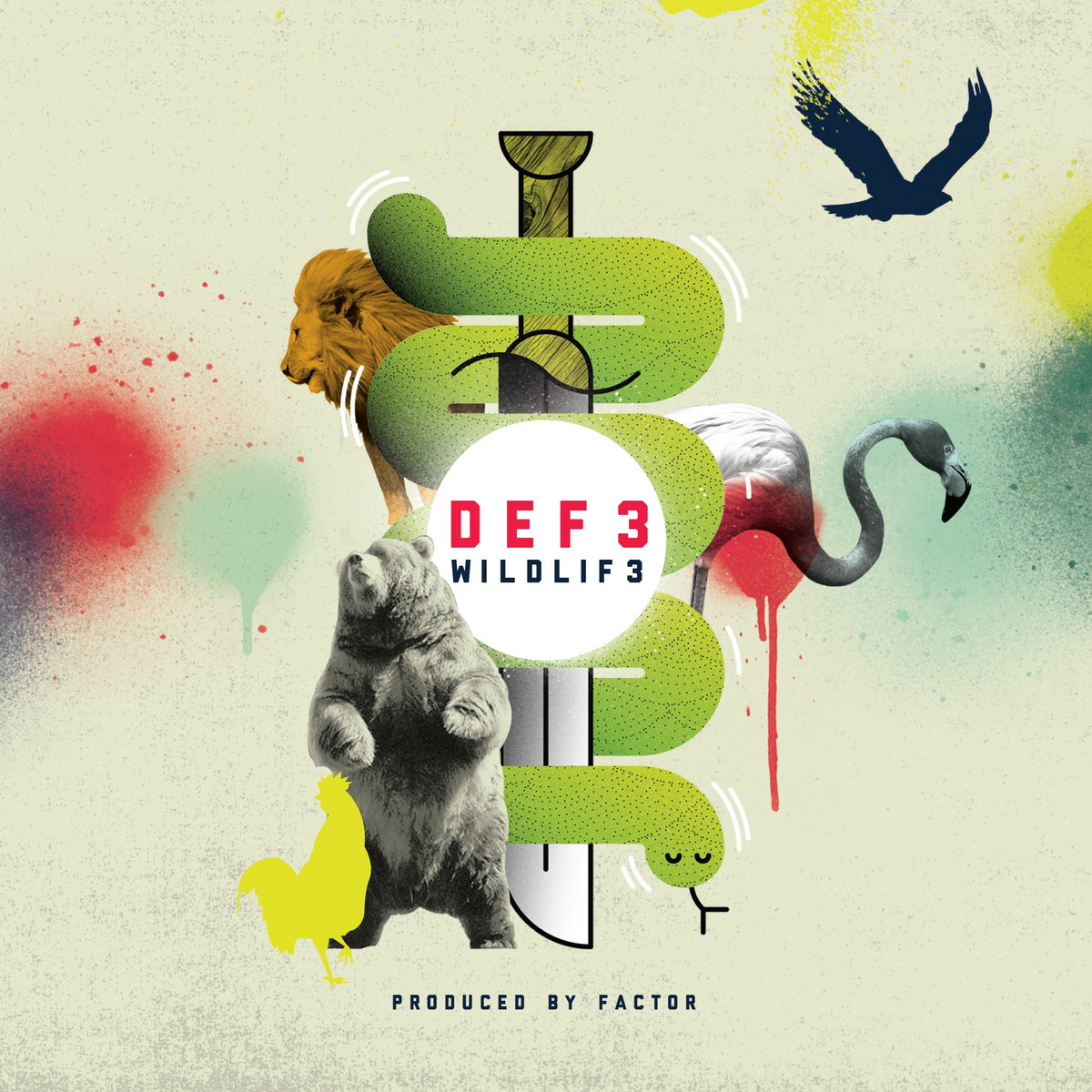