Buy album
View on Bandcamp
PRESS: SCRATCHEDVINYL.COM 8/10
Toronto producer Elaquent has been working at a steady pace for over a decade now, releasing project after project of unique instrumental music, for labels such as Fat Beats, Mello Music Group, and HW&W. His last album, Blessing in Disguise, came out just this last February on Mello Music Group. Now he comes back with a different vibe as he returns to Canadian label URBNET with After Midnight.

After Midnight might give you a good idea as to the general vibe of the album from the title, but few artists would still keep their options as open as Elaquent after choosing this theme. There are many lesser artists who would come up with a theme like “late night jams,” and then proceed to work in one vein, maybe such as something sexy, or possibly something dreamy. With Elaquent, you get all of the above and more. He can work a slow jam into something grown and sexy, and he can lay down some really thoughtful and dreamy downtempo, but he pushes the music beyond that as well. “After Midnight” can also mean some soulful boom bap, some house or disco, or some Latin Rhythms, as long as it has this warm, soulful quality to it. More importantly, is the way in which Elaquent really takes the time to develop each track, taking you on a full listening experience, building and switching elements up, and creating instrumental tracks that will stick in your head long after the album is over. He also takes great care in sequencing the album, so that the whole listening experience from start to finish takes you on a journey and shows you how all of these tracks are in conversation with each other. The only minor criticism of the album that I have is the inclusion of a few guest emcees that appear on a handful of tracks. There isn’t necessarily a bad verse on the album, but the majority of the verses do feel a little like they are being rhymed off the top of the dome in a cypher, not written out and specifically added to this album on a focused theme. This is especially noticeable on the two tracks with multiple emcees, where the two emcees sound like they didn’t consult with each other so that their verses go together, instead just sounding pretty random put against each other. It doesn’t take the album down a full notch, but it doesn’t elevate the album, either.

Even when an Elaquent album isn’t quite perfect, it’s still pretty damn good. After Midnight is full of inventive production and soulful vibes to provide your late night soundtrack.
Chi Chi | scratchedvinyl.com/reviews/elaquent-after-midnight/


ABOUT:
After Midnight. Concept is fairly simple. Laidback vibes. Nighttime music. “play dis only at night”. Something about the nighttime induces different feelings and emotions than the daytime. Jazzy. Soulful. Didnt want to get too left field with it. Want yall to listen to it
before sleepytime.

Feel the vibe and the grooves. Sometimes I dont wanna go to the club. Sometimes I wanna just vibe out and shoot some pool, or just relax. People nowadays are afraid to relax. So, if you havent caught the idea...musically, I wanted to tell a story...12am until 7am....so having said that, enjoy....if possible, play it only at night. Haha.
Read more… close
0:00/??? 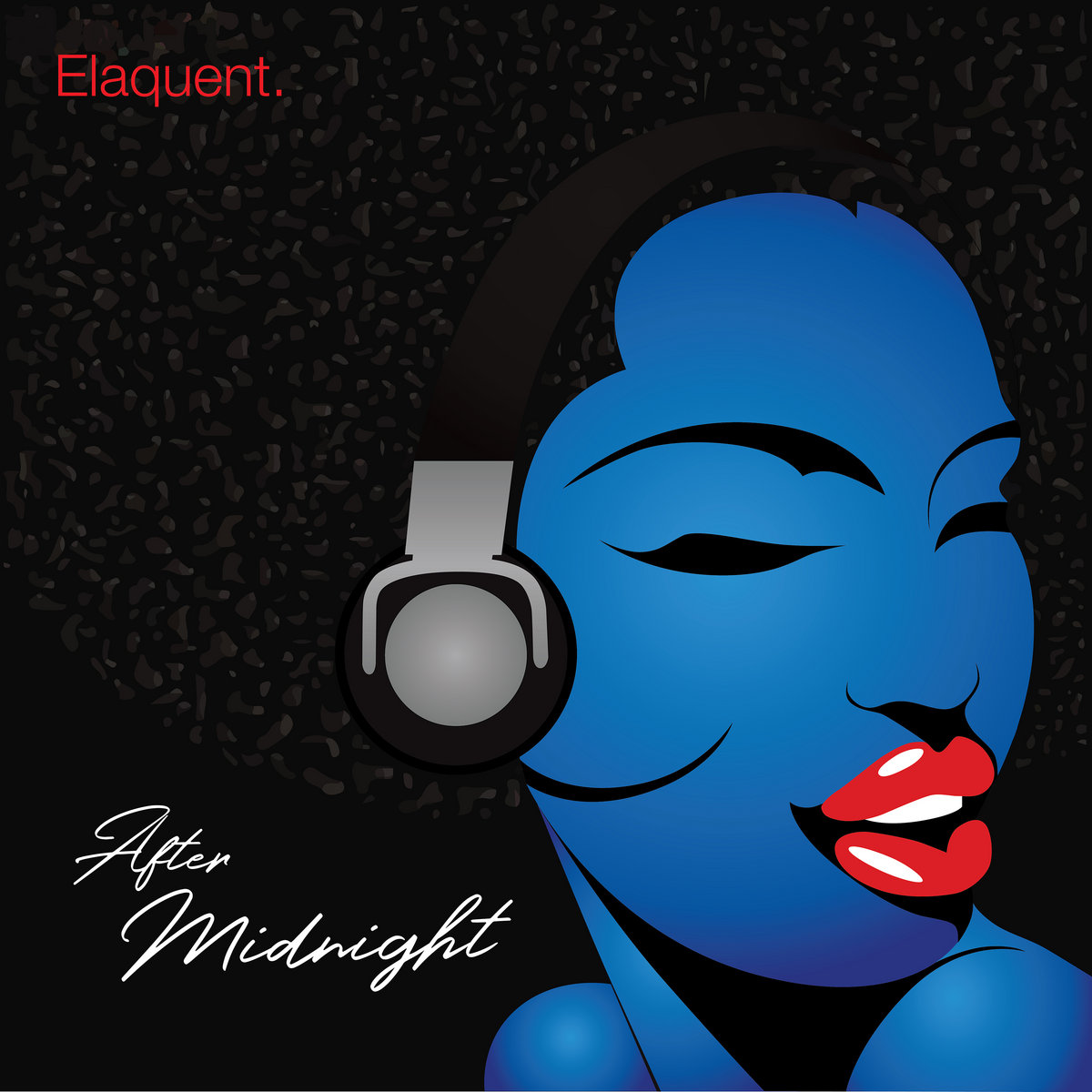 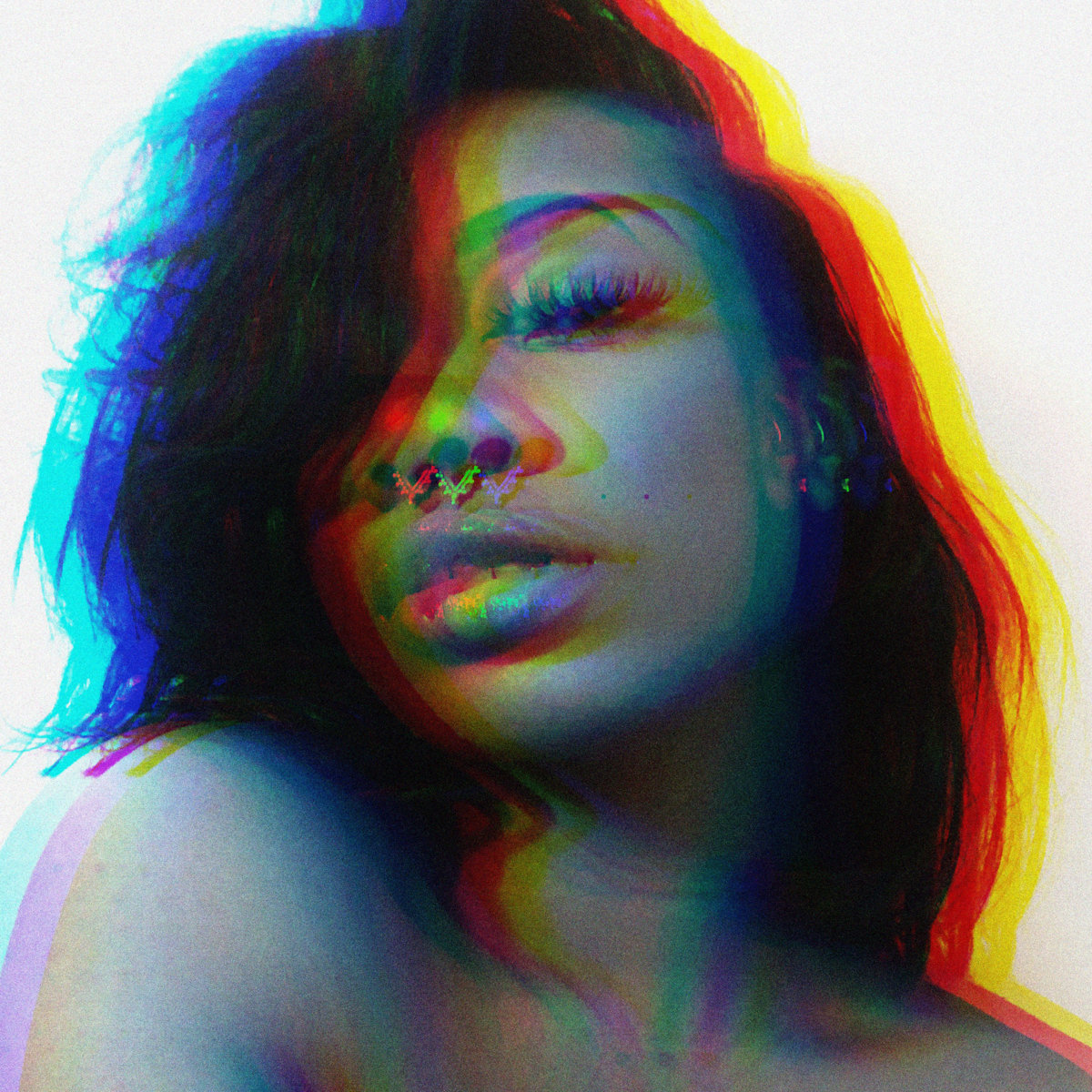 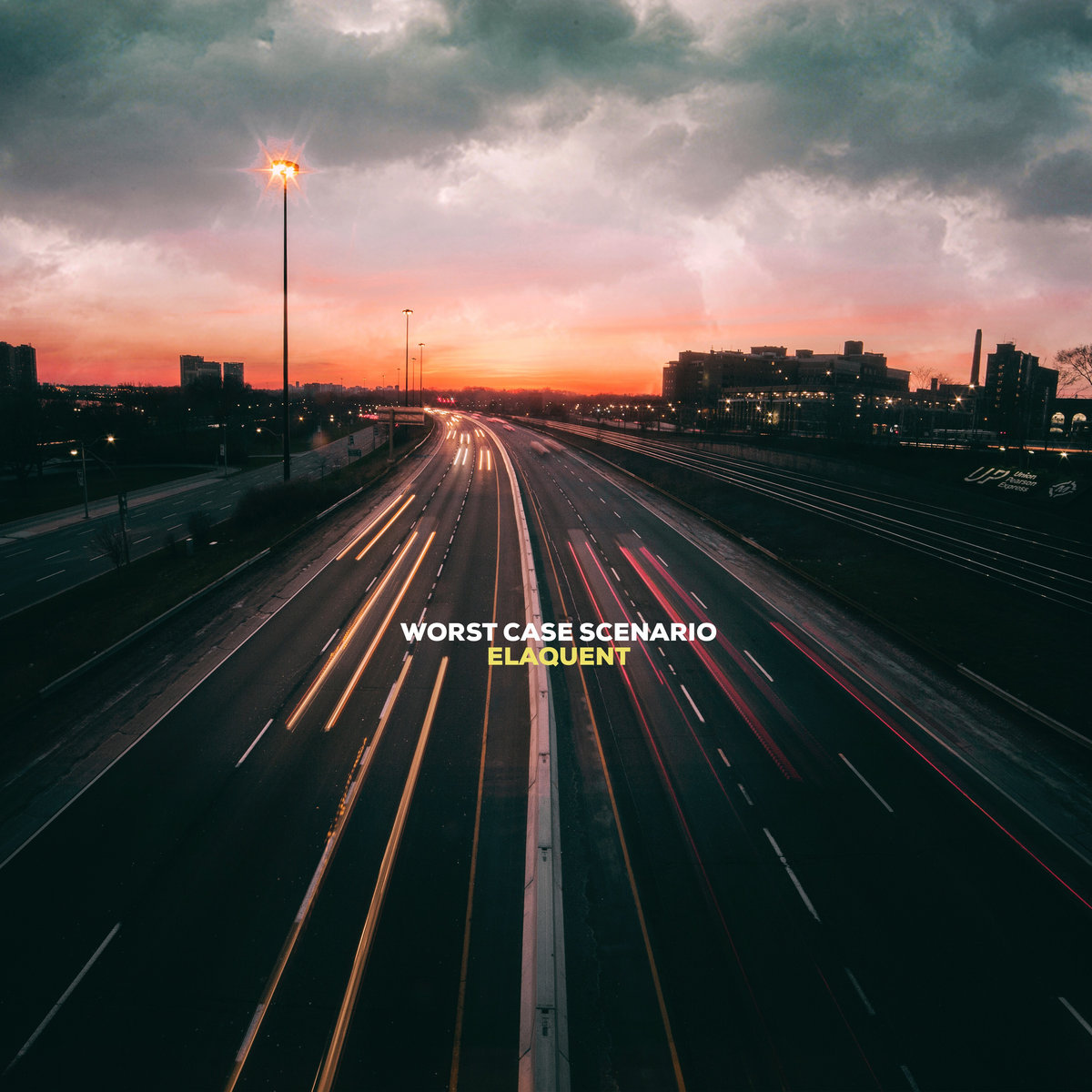 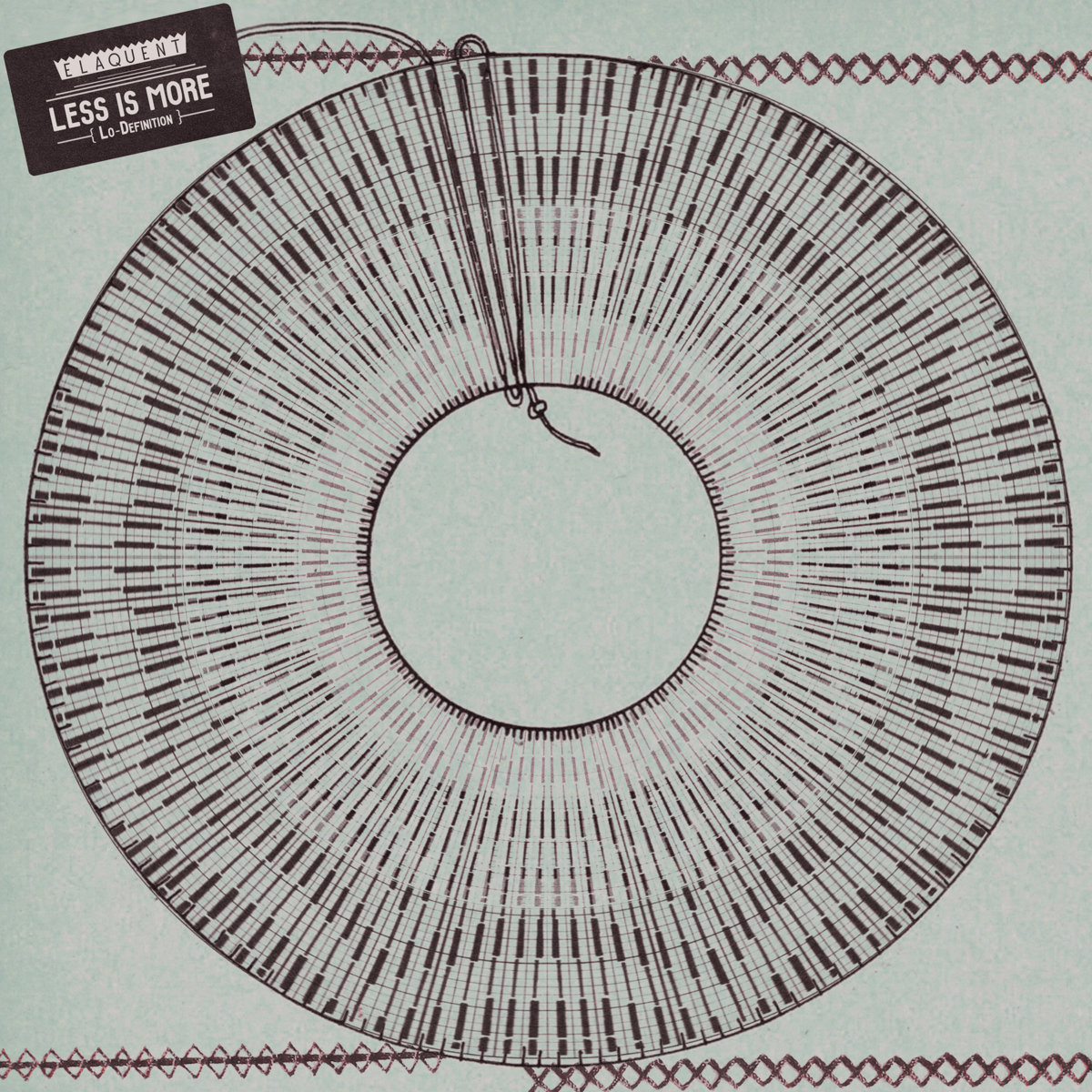 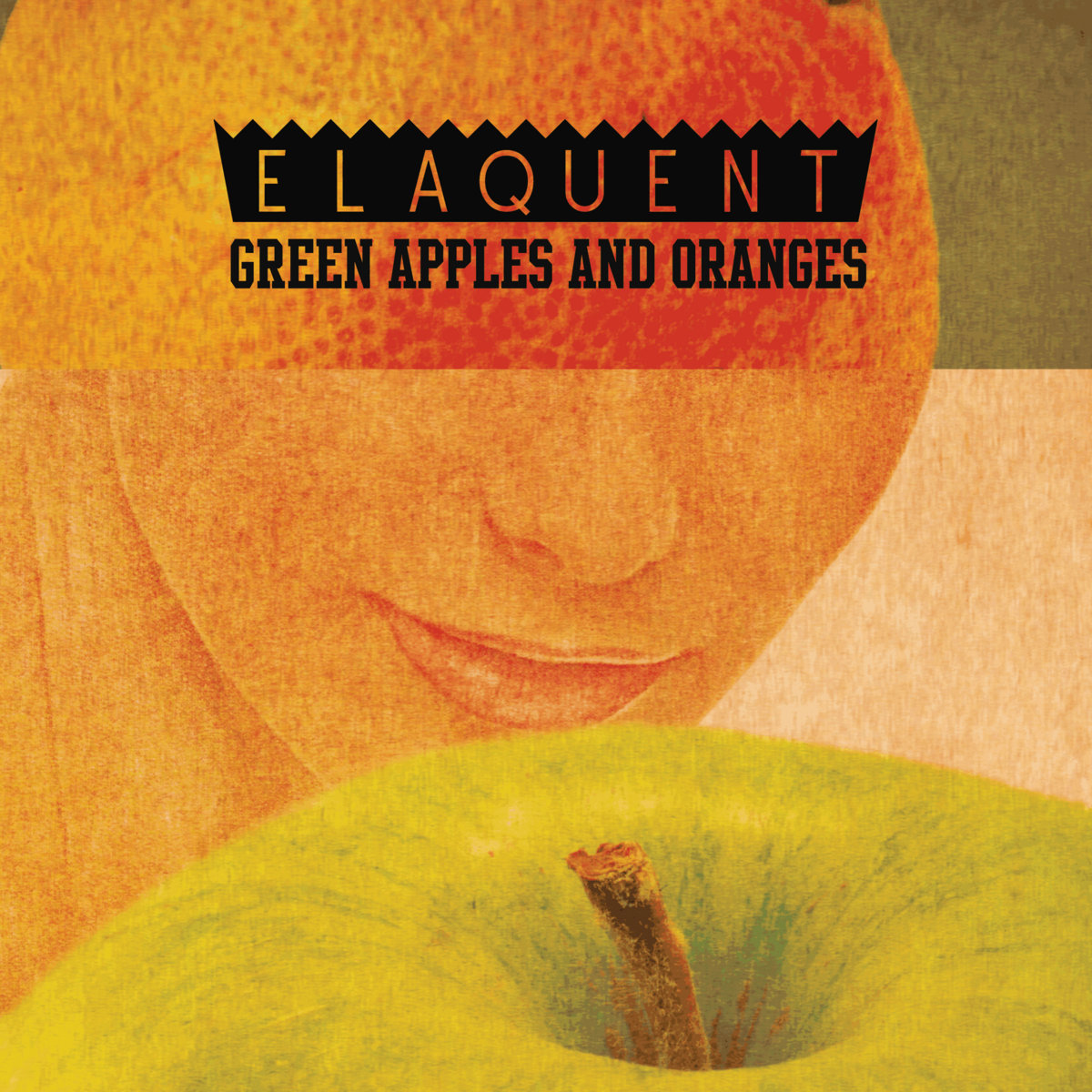 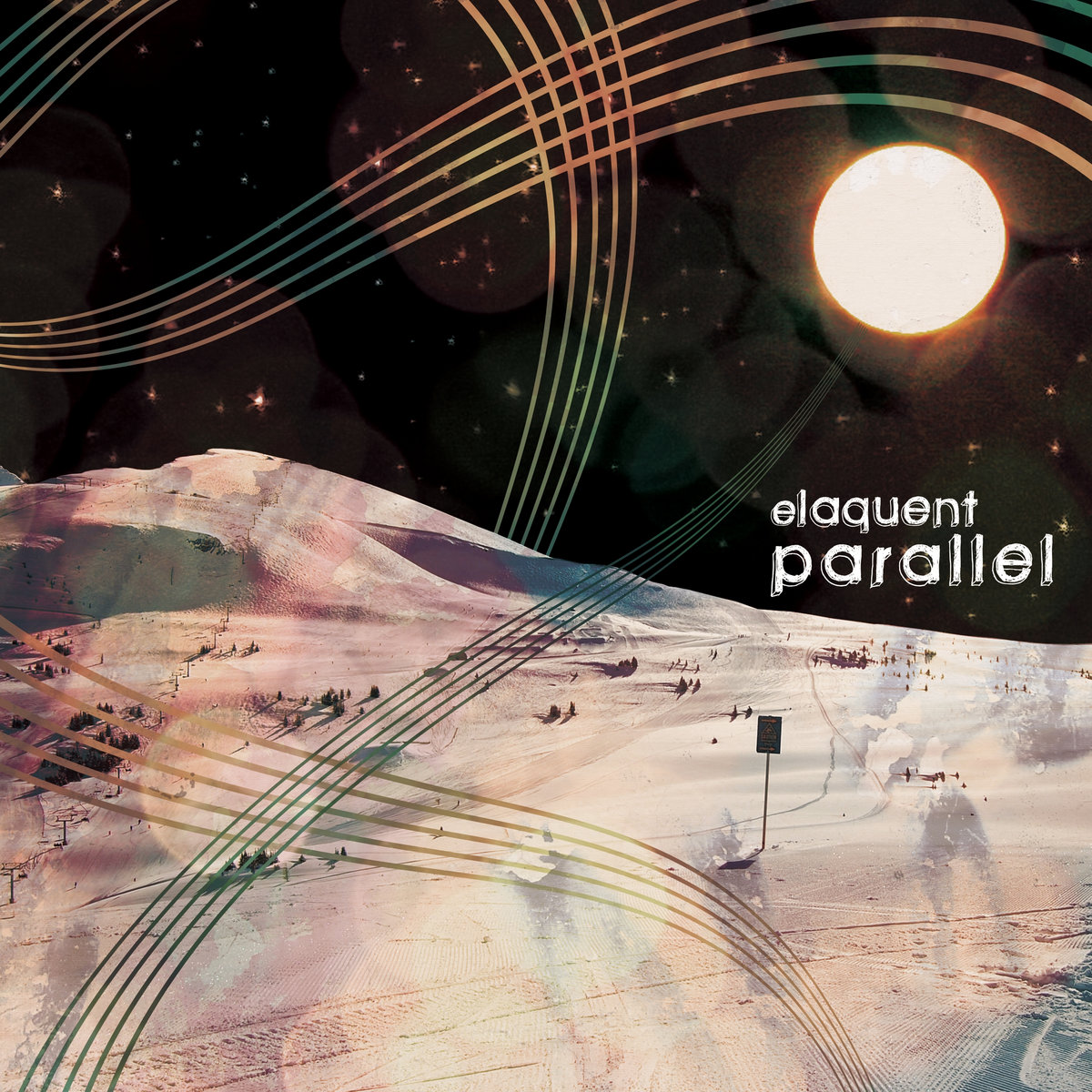