Buy album
View on Bandcamp
PRESS: BANDCAMP.COM
The Best New Hip-Hop on Bandcamp: August 2017
Mr. Brady earned his stripes on the indie label Battle Axe before graduating to place beats on projects by Diamond D, Aloe Blacc, and Blu, and Speechless is dedicated to showcasing his talent behind the boards. The soulful “Are You Ready” sets the 22-track instrumental project in motion, before songs like “Pass The Vibes” and “Roger That” nod strongly to the texture of early Slum Village tracks. Nestled toward the end of the album, “Bruised” feels like a warped outtake from Busta Rhymes’s first solo outing, The Coming.
~~ daily.bandcamp.com/2017/08/24/the-best-new-hip-hop-on-bandcamp-august-2017/


For many years, Mr. Brady has been a staple in the hip-hop game, and has consistently found ways to reinvent himself and stay relevant. Many know Mr. Brady solely as an Emcee from albums such as Dirty, released via Battle Axe Records, or from his work with super collective Deep Rooted. What many fans might not know is that this multi-talented artist also uses his abilities to create the roots of his art. With just about every release of his own, Mr. Brady holds the feat of handling a majority of the production, which is what lead to the inevitable and much welcomed release of his instrumental studio album, Speechless.

Producing for the likes of Diamond D, Blu, and Aloe Blacc to name only a few, Mr. Brady effortlessly hops behind the boards with his signature grit, raw, and soulful sound. Speechless is a primarily sample chop based 22-track opus, emitting hard-hitting drums and wobbly heavy basslines, designed to wake you out of slumber, with resonance that emanates throughout your entire body. From start to finish, Speechless is more than a listen, but rather it is a journey, full of evoked emotions and feelings straight from the heart of Mr. Brady's soul. On a record where Mr. Brady remains speechless, we undeniably hear him, loud and clear.
Read more… close
0:00/??? 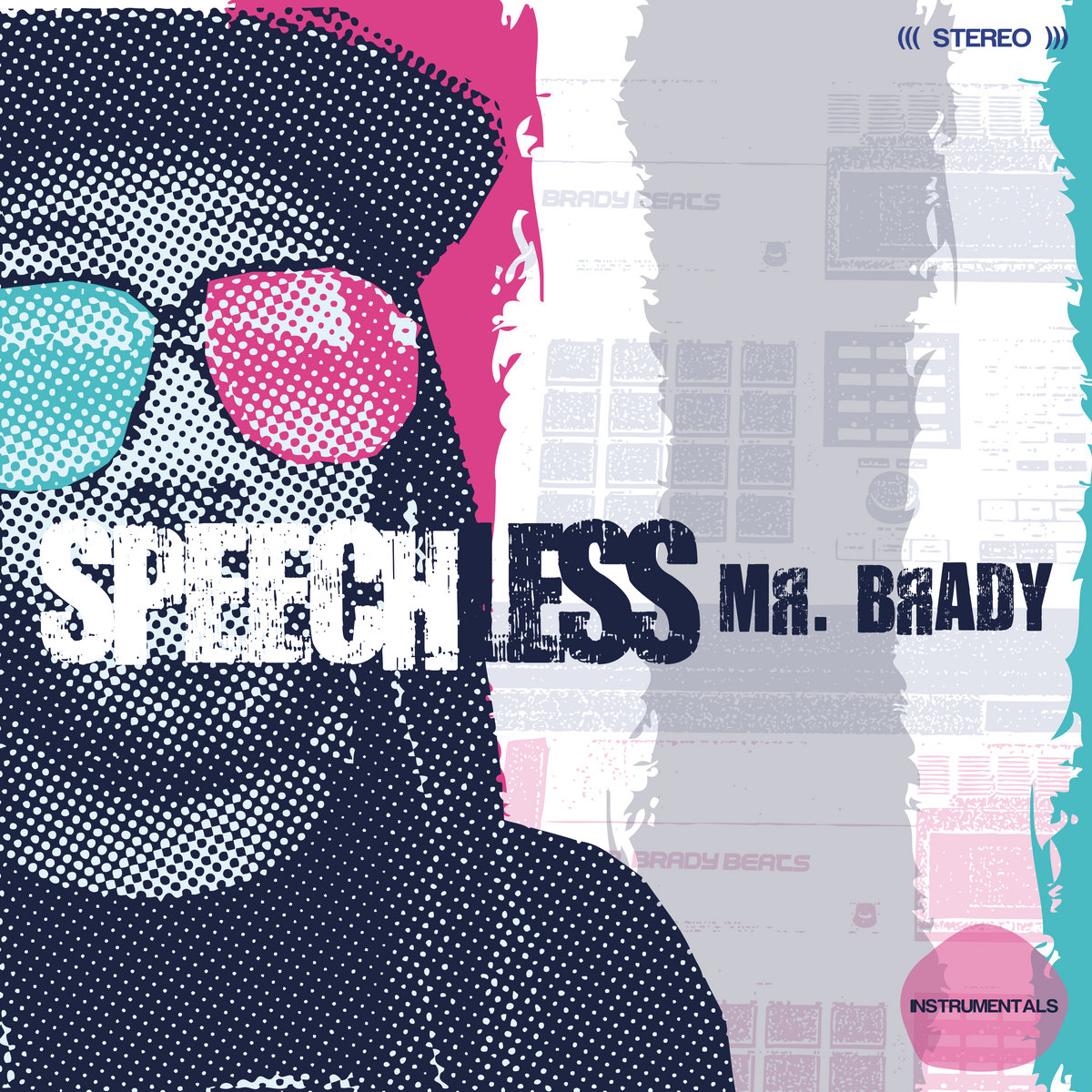 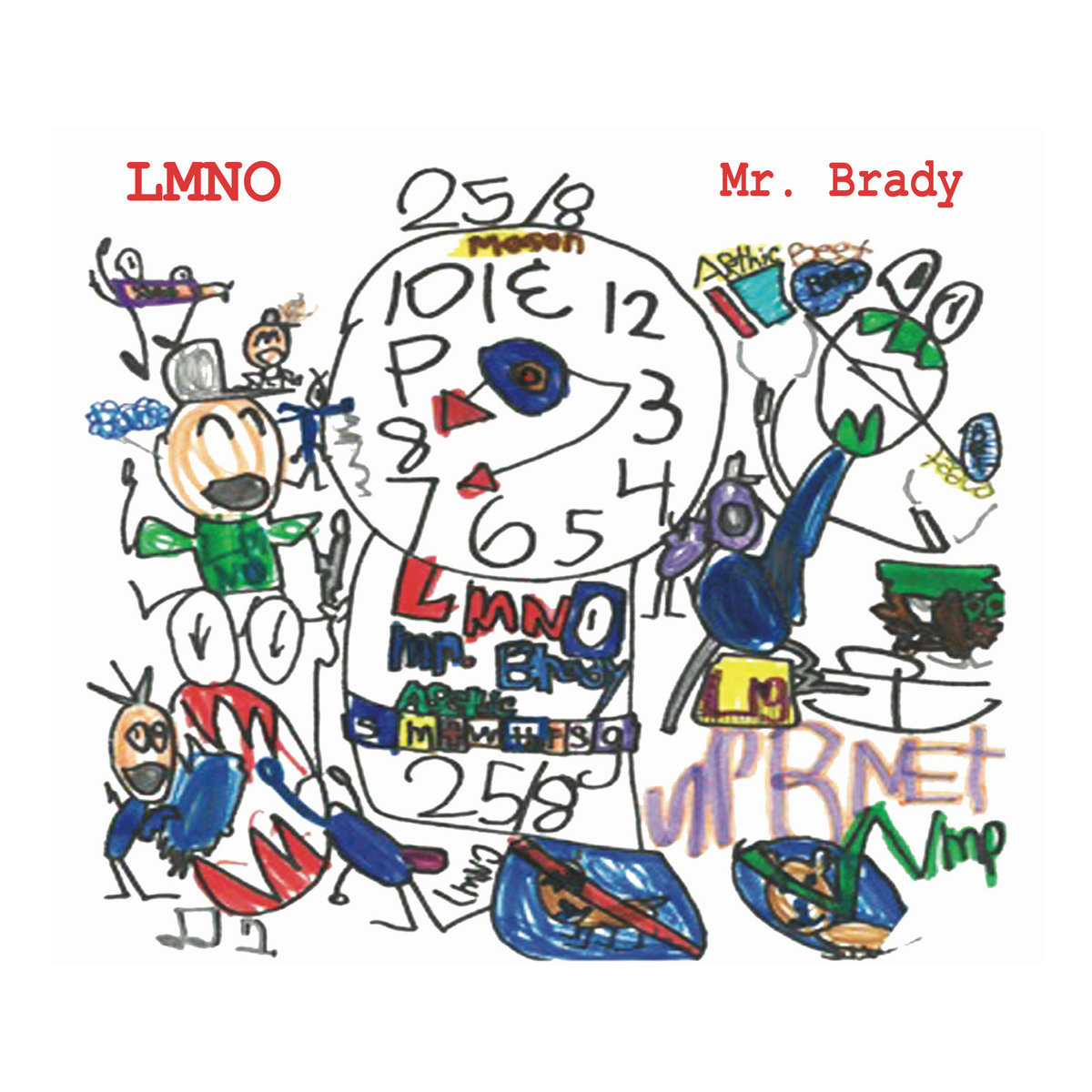 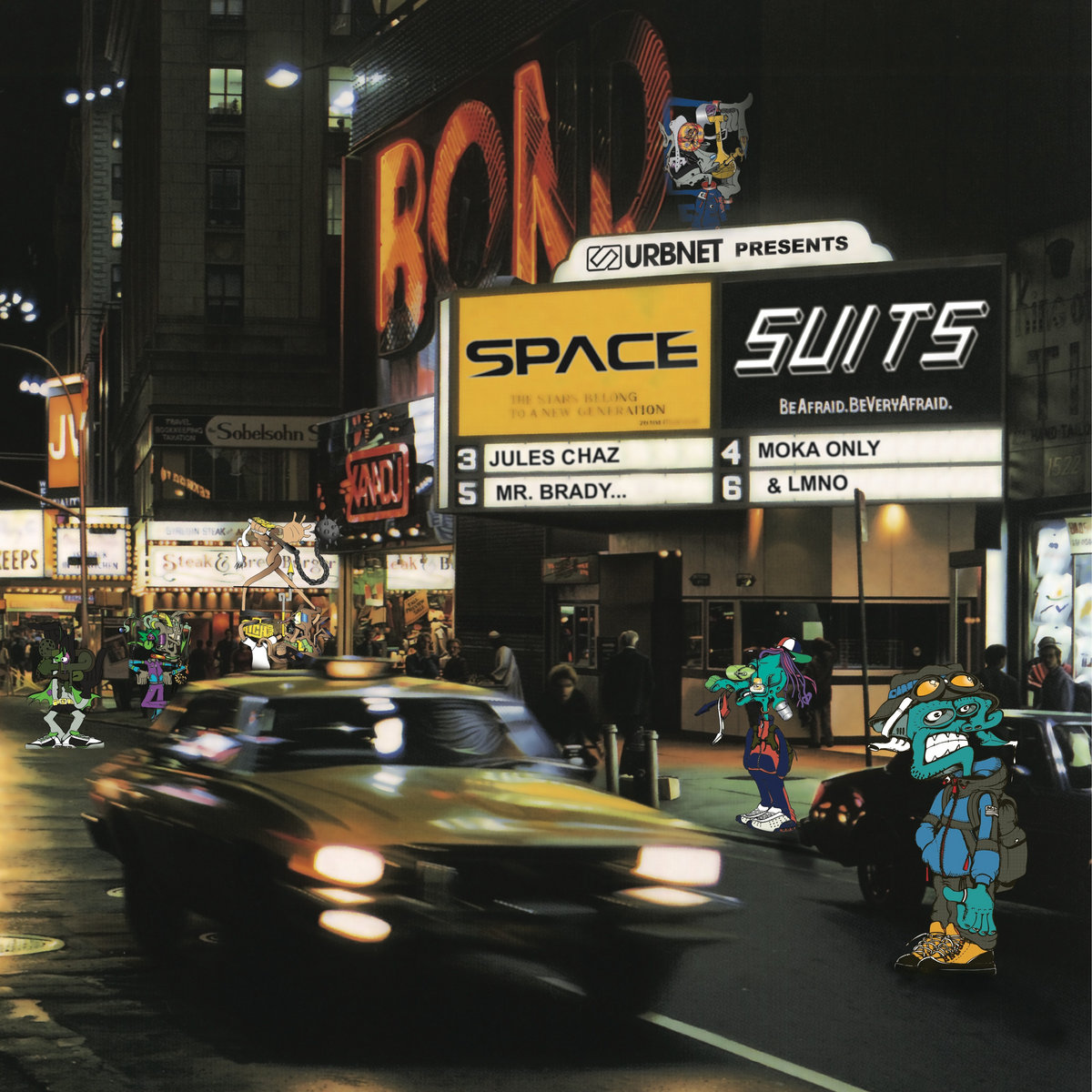 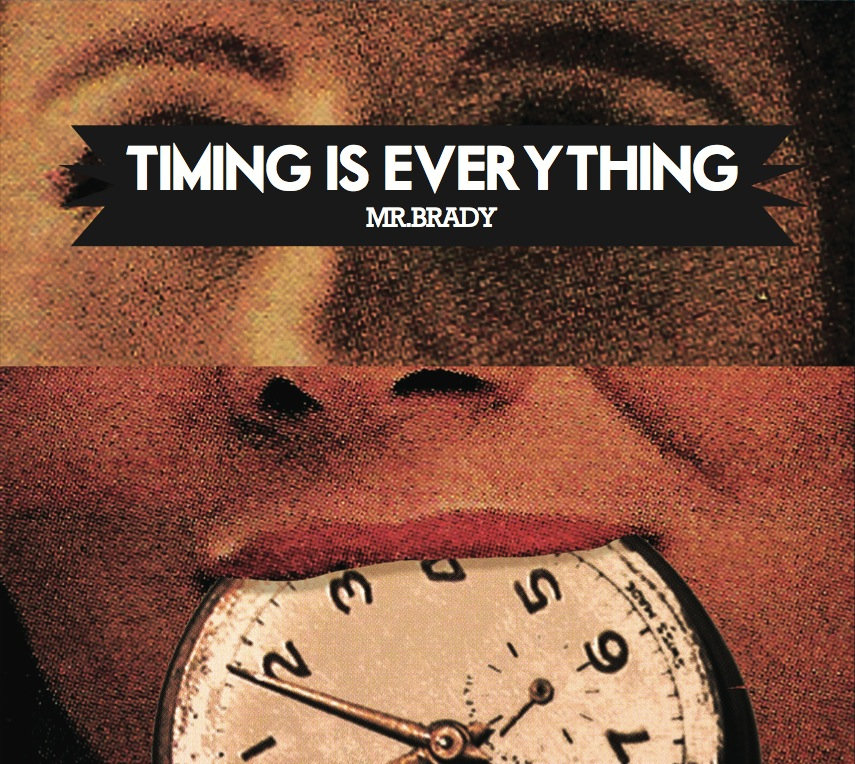