TIMBUKTU - It’s Alright In The Daylight

TImbuktu is a prolific producer, song writer, live performer, and mix engineer. From the aptly named “FUN” studio in downtown Toronto, Tim collaborates with an underground empire of gems. Both as a solo artist and as a member of various groups (Swamp Thing, Tongue Helmet, Teenburger), Tim has released countless records and toured extensively throughout North America and Europe It’s Alright In The Daylight marks Tim’s 4th solo studio album, and is the follow up to last year's Million Pound Note, a collaborative record with Ollie Teeba of The Herbaliser. Produced by Timbuktu, Danny Miles and Savilion, It’s Alright In The Daylight delivers as a nostalgic golden era tribute. A play-all-the-way-through collection of summertime anthems and dark bangers, with Tim’s trademark humour and strangeness laced throughout. The release teeters between fiction and autobiographical material and is Tim’s most personal album release to date. A roster of usual suspects (Swamp Thing, DJiRATE, Ghettosocks and Jesse Dangerously) are feature on the record, in addition to a gang of Backburner and Sip Set confederates. 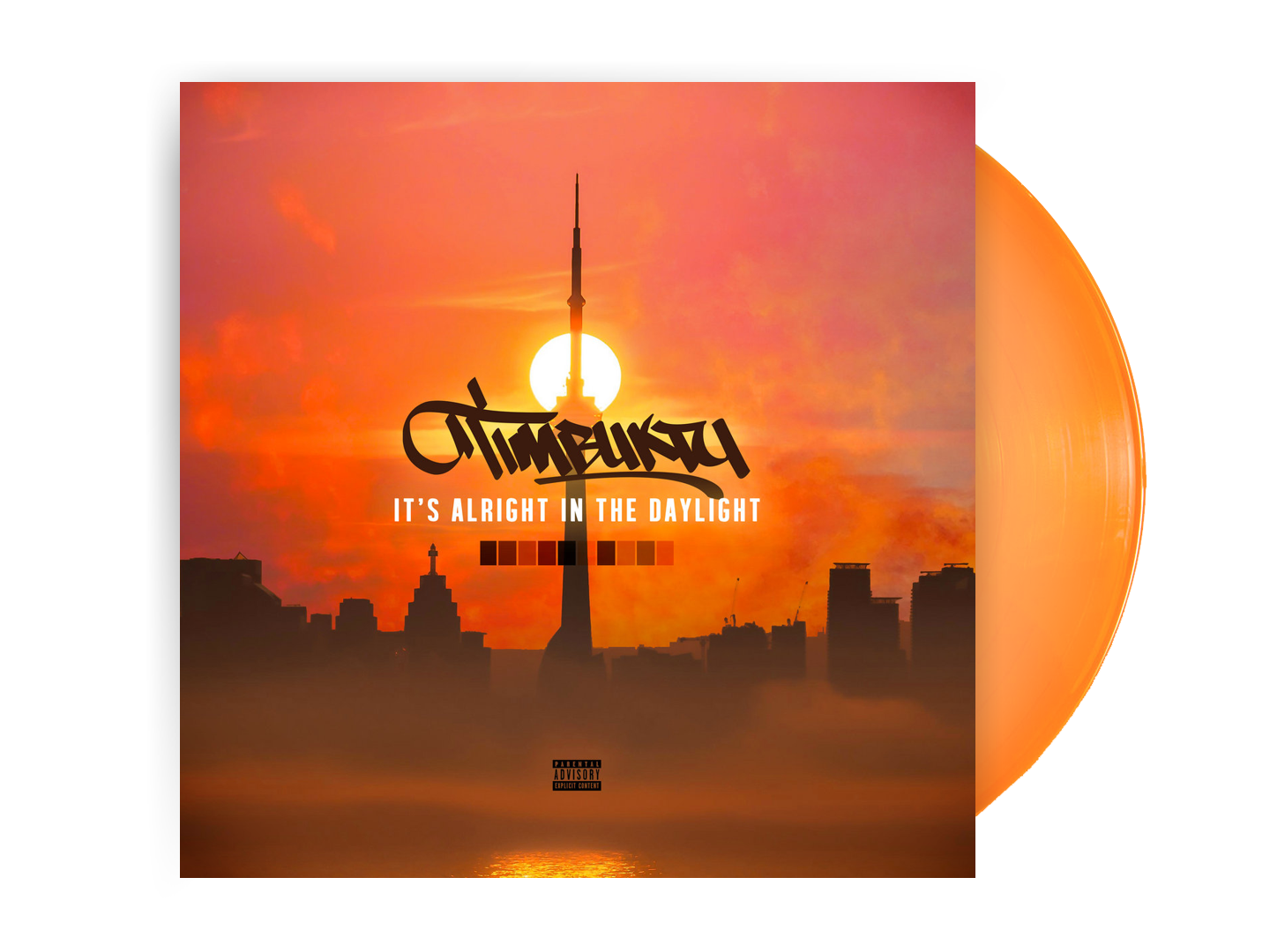